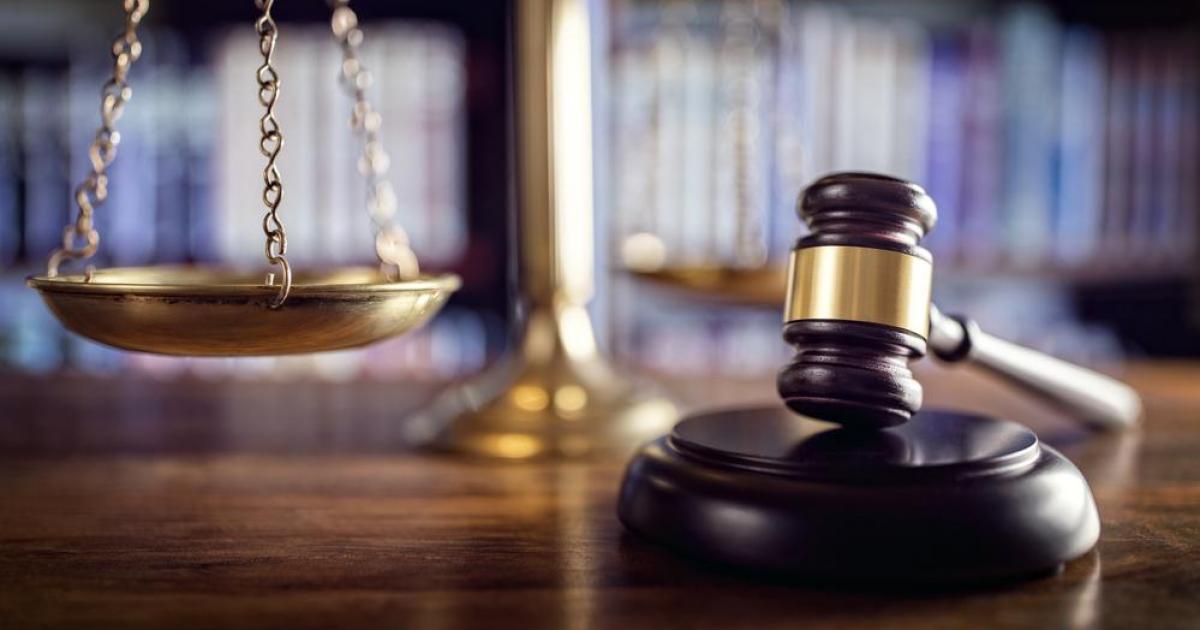 It is largely undisputed that justice is not always served in a timely manner. Every person enjoys the fundamental human right of a fair trial within a reasonable time, but more often than not, proceedings drag on for a number of years. So what happens when the case concerns matters which must be dealt with urgently? Or if the presumed creditor fears that the debtor will not have the funds should the creditor win the case in a few years’ time?

This is where precautionary warrants come in. As can be seen from the name itself, these warrants are used to caution the rights of the creditor pending proceedings. The intention behind precautionary warrants is to avoid a situation wherein the creditor succeeds in winning the case, but is unable to execute the judgment against the debtor. In such situation, the creditor’s success would be merely theoretical. Indeed, without the possibility of executing the Court’s judgment, the only use that the creditor would have for it is to frame it!

So how do precautionary warrants work in practice? Let us say that a Person A has suffered damages caused by Person B. Person A sues Person B and asks the Court to liquidate the damages suffered and to order Person B to pay him or her such liquidated sum. The case progresses and Person A manages to successfully prove to the Court that he or she did indeed suffer damages and that such damages were caused by Person B.

Naturally, Person A now wishes to enforce such judgment and obtain from Person B the sum liquidated by the Court. There is, however, one problem. Person B does not have funds which can be used to pay Person A what he or she is due.

While not all hope is lost, such situation could have been avoided by the filing of a precautionary garnishee order (mandat ta’ sekwestru kawtelatorju). This involves notifying the garnishee/s of the claim made against the alleged debtor. The garnishee is a person or entity that holds the debtor’s funds, more often than not being a bank or other financial institution. Through the filing of the precautionary garnishee order, the bank is obliged to deposit in court funds held by the debtor, depending on how much funds the debtor actually has in that particular bank account.

Pending proceedings, the creditor (i.e. the person who would have filed the claim) may not withdraw the funds deposited, but such funds are kept in court for safekeeping. If, then, the creditor wins the case, he or she may proceed to withdraw these funds.

Other types of precautionary warrants exist, for example, a warrant of prohibitory injunction (mandat ta’ inibizzjoni). Such warrants entail that the alleged debtor is prohibited from performing a particular act. This can be, for instance, prohibiting him or her from selling a particular property.

Thus, while being a powerful and efficient tool, one must ensure to use caution when filing a precautionary warrant…