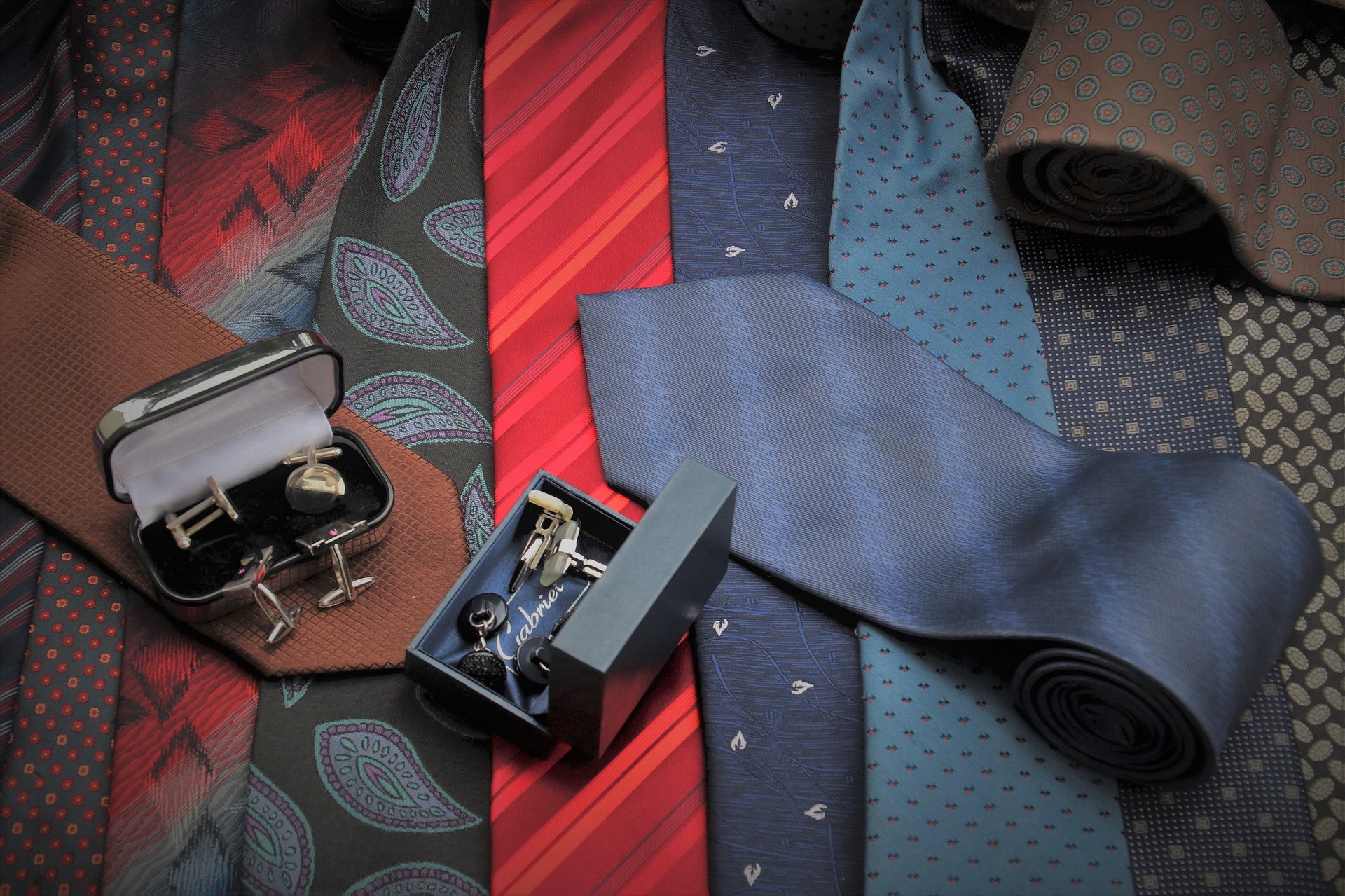 Undoubtedly, the Courts of Justice are a means to resolve the worries of a troubled mind. However, for some, such worries and troubles are often augmented at the very doorstep of the Courts of Justice’s building simply because of inappropriate clothing. This leads one to wonder what truly constitutes appropriate court attire, the reason for the need of such formality, and whether such matter is merely customary or regulated by law.

Whilst common courtesy and common sense should reign supreme in determining whether a specific article of clothing is appropriate when attending court, this might not always be the case. In fact, it is almost if not daily whereby a court executive officer refuses entry into the precincts of the Courts of Justice to a person who is ‘dressed improperly’. Though frequently it is often thought that such court executive officers are exercising the power to refuse entrance arbitrarily, the authority to refuse any such persons is given to court officers by the letter of the law — more specifically under Regulation 27 of L.N. 279 of 2008.

Amongst the provisions of this Legal Notice (which gave rise to Subsidiary Legislation 12.09 entitled ‘Court Practice and Procedure and Good Order Rules’), article 27 states that: “Every court executive officer may refuse entry into the precincts of the Courts of Justice or into any courtroom to any person who, in his opinion, is not properly dressed”. This is subject to the proviso which follows, indicating that if such person, being improperly dressed, is summoned to appear before a court or tribunal, the court executives are bound to follow the instructions provided by the relevant adjudicator. While it may be labelled a controversial provision due to the wide discretion entrusted to the court executives, the following sub-article further states that: “The Director General (Courts) shall, from time to time, inform the general public as to the type of dress which is regarded as unacceptable within the precincts of the Courts of Justice”.

The latter sub-section of the law was the subject to a complaint before the Office of the Ombudsman in 2013, which initially attempted to compel the Director General of the Courts into publishing an exhaustive list of appropriate court attire. Although such exhaustive list never came into being, the Director General did however indicate that male members of the public are to wear a jacket and tie as a sign of respect and nonetheless, to maintain a sense of dignity. Until then, no indication had been given as to what female members of the public are to wear or avoid, however in later years it has been indicated that short skirts and “tight, sheer, and/or low-cut clothing of any style” are to be avoided.

The law, however, does not only set out such rules pertaining to court attire only to those summoned or those simply entering court, but also to those in the legal profession. The provision regulating court attire for advocates and legal procurators, as expected, stems from tradition. Whilst it is believed that Judges wore black as a sign of submission to Justice (as do priests in order to symbolise their sacrosanct submission to God), the lack of materials and dyes prior to this modern era also played an important part in leading legal professionals to wear black materials. Nowadays, legal professionals are not expected to wear only black colours; this measure has been relaxed by allowing the wearing of dark colours — and not specifically black. Presently, article 25 of S.L. 12.09 is construed of five sub-sections which dictate what advocates and legal procurators are expected to wear.

Before the superior courts, it states, male advocates (although the law merely indicates ‘advocates’) are to wear a “dark blue, charcoal grey or black suit or pin-striped trousers and black jacket, a white shirt with a black, grey or white tie or bow-tie and black gown”. Meanwhile, “Lady advocates (and indeed does the law state ‘Lady advocates’) appearing before the said courts shall wear black or blue or charcoal grey suits, or a white blouse and a black skirt or trousers, under a black gown”. Opining a less rigid sense of formality, it further states that advocates shall be “dispensed from the need to wear a gown” before the inferior courts. Important to note that although legal professionals are rarely refused the right to enter the court premises because of their apparel, they may, however, be refused the right of audience.