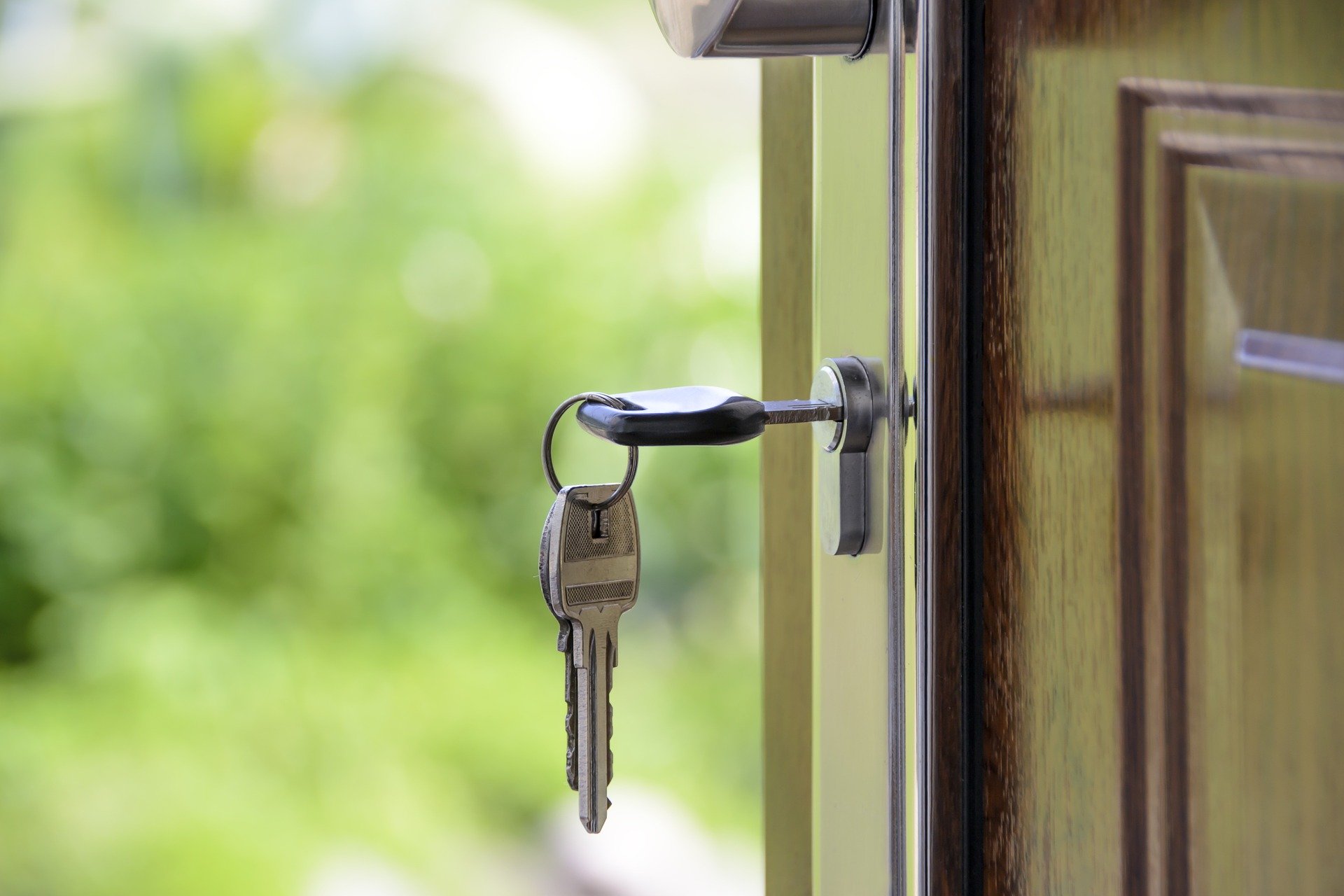 “A problem well put is half solved.”

Legal proceedings concerning the Reletting of Urban Property (Regulation) Ordinance (Chapter 69 of the Laws of Malta) have been on the rise in recent years; and thus becoming somewhat of a legal monster which seemingly could not be tamed. The main issues forming the object of such proceedings regarded the pre-1995 leases protected by law, where such protection created an imbalance between the rights of the landlord and the tenant, in favour of the latter.

Notwithstanding the efforts of the judiciary, the legislative branch of the Maltese Government has tried to ameliorate the situation pertaining to these proceedings multiple times, by attempting to recalibrate the disparities between landlords and tenants. Recently, however, Legal Notice 362 of 2020 stipulated that articles 2, 3, 4 and 5 of the Mediation (Amendment) Act of 2017 will come into force on the 28th September of 2020. Principally, this means that as of the 28th of September 2020, parties wishing to proceed to initiate a suit before the Rent Regulation Board are required to attend compulsory mediation sessions.

What is mediation? and will this solve all the problems relating to pre-1995 leases? Simply put, mediation is the process whereby an impartial third person intervenes between the parties facing conflict in an attempt to resolve whatever caused such conflict, prior to engaging in court litigation. Quite expectedly, this is in fact a mandatory procedure in family disputes where spouses file for separation before the Civil Court (Family Section). Indeed, this does not mean that spouses engaging in separation proceedings have their problems solved amicably by means of these mediation sessions; hence, the same will naturally occur in cases of rent disputes despite the mediation process. Nonetheless, the usual proceedings before the Rent Regulation Board will remain available to those who do not reach an agreement via mediation or do not see a prospect of an amicable agreement.

Therefore, the compulsory nature of the mediation sessions before the Malta Mediation Centre in regards to such lease disputes leaves no choice but for the parties to attempt and solve their conflict without resorting to litigation. Naturally, this will benefit both the parties and the Rent Regulation Board itself — whereby the parties might not have to resort to litigation and the Board frees itself from frivolous claims. Those, however, who do not manage to solve their claims via mediation within sixty days from the appointment of the mediator (or longer, if both sides agree to extend; though not longer than one hundred and twenty days), are allowed to file an application before the Rent Regulation Board (Malta or Gozo) on the grounds where no agreement has been reached, within sixty days from the date of when such compulsory mediation is terminated.

Despite the compulsory nature of these proceedings, it is provided in the Main Act (Chapter 474 of the Laws of Malta) that mediation proceedings may be resorted to even voluntarily. In such cases, Act VIII of 2017 states that where mediation has already been resorted to before the actual filing of the application for the commencement of proceedings before the Board, the Board shall appoint the application (that is, for litigation) without the need for further mediation.

On the other hand, those who, during the compulsory mediation process, declare that there is no prospect for an agreement, such compulsory mediation shall be deemed terminated ipso jure (meaning that it shall terminate according to law) and the parties are thus able to resort to litigation. This, however, has to be done at least after the first appointment has been held by the mediator. Nonetheless, declaring that there is no prospect for agreement or solving all conflicts are not the only two ways by which mediation is terminated. In fact, Act VIII of 2017 makes reference to Article 28 of Chapter 474 (Mediation Act), which in turn states that mediation ends also when the mediator decides. This takes place when, the mediator provides the parties with a writing stating the mediation is terminated or it is the opinion of the mediator that the parties cannot arrive at a solution.

Ultimately, although this will not eliminate all the issues at hand emerging from Chapter 69 of the Laws of Malta, this process will serve as a step forward and set a standard for future potential lawsuits.

Disclaimer: This article is not to be considered as legal advice, and is not to be acted on as such. Should you require further information or legal assistance, please do not hesitate to contact us on ingo@abalegal.eu.