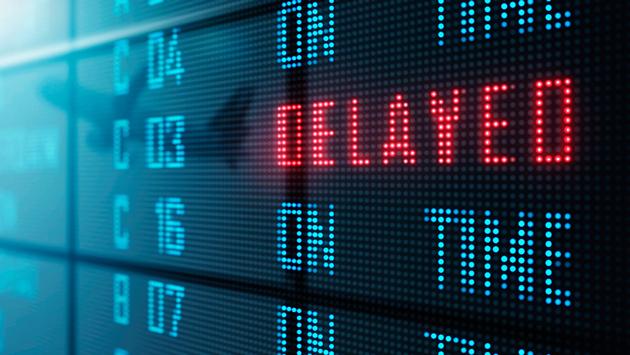 The arrival of the most awaited season for many denotes a rise in disputes between passengers and air carriers. Regulation (EC) No. 261/2004, which repealed its predecessor, Regulation (EEC) No. 295/91, came into effect in February 2005 with the aim of ensuring a high level of protection for passengers and harmonising conditions between carriers in the field of air transport, which it sought to achieve by establishing common rules on compensation and assistance to passengers in the event of denied boarding, flight cancellation or delay.

A passenger is deemed to have been denied boarding on a flight against his/her will, when the air carrier refuses to carry him/her despite the presentation of a valid ticket indicating that the reservation has been accepted by the air carrier.

This typically happens when an air carrier sells more tickets than it has seats available. In this situation, the air carrier must first call for volunteers willing to forfeit their reservations and accept a delayed flight, in exchange for benefits. Where there are no (or not enough) volunteers, the remedies available to passengers who are denied boarding will apply, including but not limited to monetary compensation, which is quantified depending on the distance of travel, namely:

The passenger is also entitled to receive assistance in the form of (a) reimbursement of the full cost of the ticket at purchase price within 7 days, or (b) re-routing under comparable conditions to one’s final destination at the earliest opportunity or at a later date, at the passenger’s convenience.

Passengers denied boarding are also entitled to meals and refreshments, hotel accommodation where a stay of one or more nights becomes necessary, transport between the airport and place of accommodation and two telephone calls, fax messages or e-mails.

Similarly, in the event of flight delay by the air carrier, the latter is required to compensate the passenger with (a) meals and refreshments and two telephone calls, fax messages or e-mails (b) hotel accommodation and transport, when the reasonably expected time of departure is at least the day after the original time of departure, and (c) reimbursement of the full cost of the ticket at the price of purchase within 7 days as well as, when relevant, a return flight to the first point of departure at the earliest opportunity, when the delay is at least 5 hours long.

When is a flight considered to be delayed beyond its scheduled time of departure?

C. For all flights not falling under the above – 4 hours or more.

Finally, in the event of a cancelled flight, passengers are entitled to reimbursement of the full cost of the ticket and, where applicable, a return flight to the first point of departure or re-routing as explained above, together with meals and refreshments, two telephone calls/emails and the remedies connected with overnight stay, if required. In the event of cancellation, passengers are also entitled to monetary compensation in terms of points 1-3 under denied boarding (above), except in cases where:

Finally, it is incumbent upon every operating air carrier to inform passengers of their rights following denied boarding, flight cancellation or delay of at least 2 hours, by means of written notice laying down the rules for compensation and assistance in line with the rules described above. The Regulation also caters for the needs of persons with reduced mobility and unaccompanied children, who in the event of flight cancellation, denied boarding or delay, must be provided with immediate care as soon as possible.