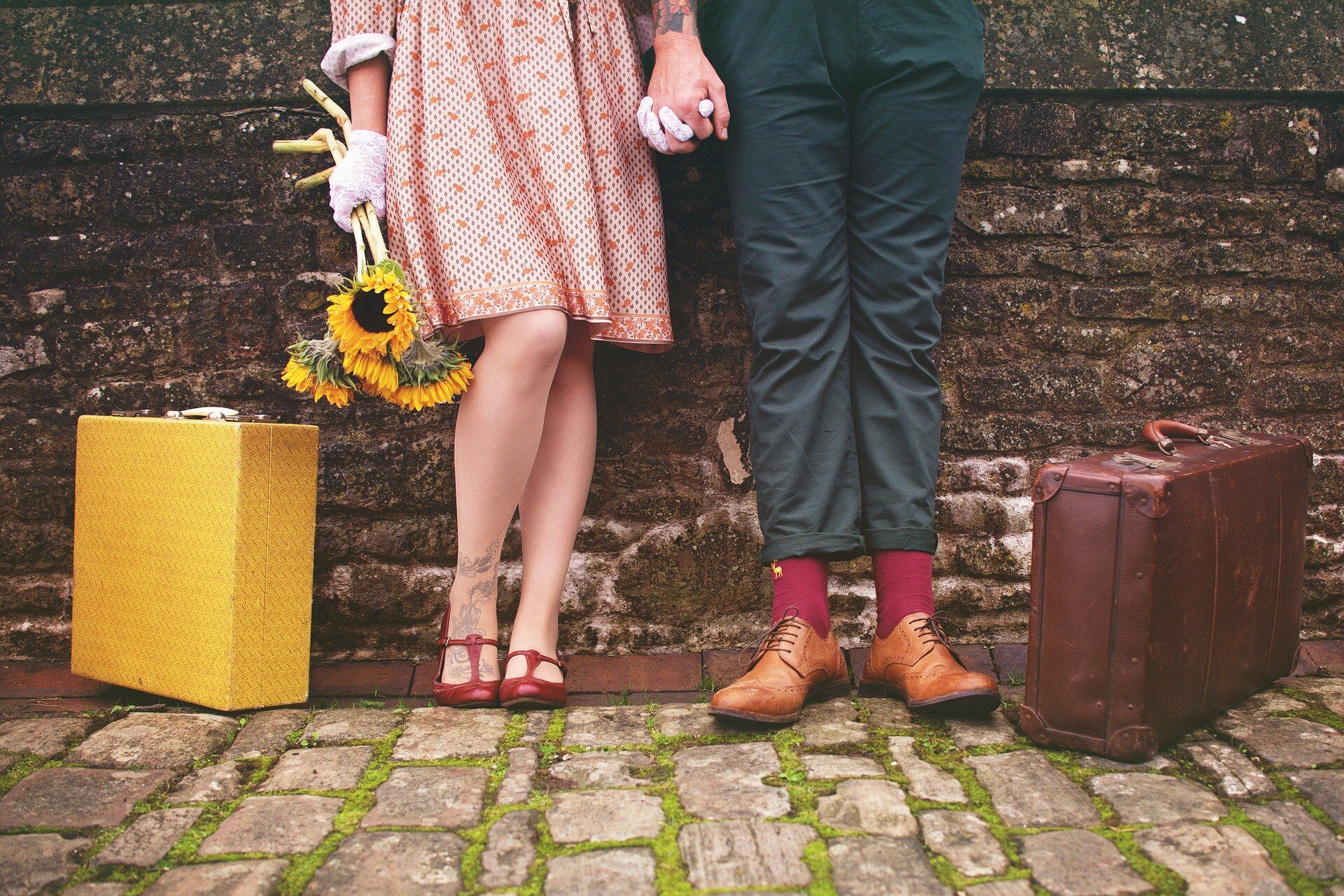 Chapter 614 of the Laws of Malta, in other words: ‘the long-awaited Cohabitation Act’ was formally introduced into Maltese Law in June 2020, repealing Chapter 517 of the Laws of Malta and providing more rights and protection to couples seeking an alternative to marriage or civil unions.

The new law has made it very attractive for cohabiting couples to formalise their cohabitation by a public deed, and such mainly due to the list of rights such couples would become entitled to. Undeniably, cohabitants are regarded to have the same rights granted to a person who is married or in a civil union with regard to rights related to family and labour, including rights related to leave and the right to take all decisions relating to the medical care of the other cohabitant. Amongst others, cohabitants shall also have the right to a widows pension, to be entitled to non-contributory social assistance, to apply for a retirement pension, to have the right to unemployment benefit, children’s allowance.

Changes to the cohabitants’ agreement and relationship are also regulated by the Cohabitation Act, and the parties may at any time, correct and/or amend the deed of cohabitation by means of a subsequent public deed with the authorisation of the Court.

While dissolution of the cohabitation may occur either by mutual consent or unilaterally by one of the cohabitant’s application before the Court, and such without the necessity to impute the other party any fault leading to the request for dissolution.

Dissolution of the cohabitation relationship will only be recognised through a court’s decree whereby both parties agree on the terms of dissolution or through sentencing if the parties do not agree. Upon such, the Registrar of Courts shall notify the dissolution to the Director of Public Registry so that it will be registered within the Public Registry.