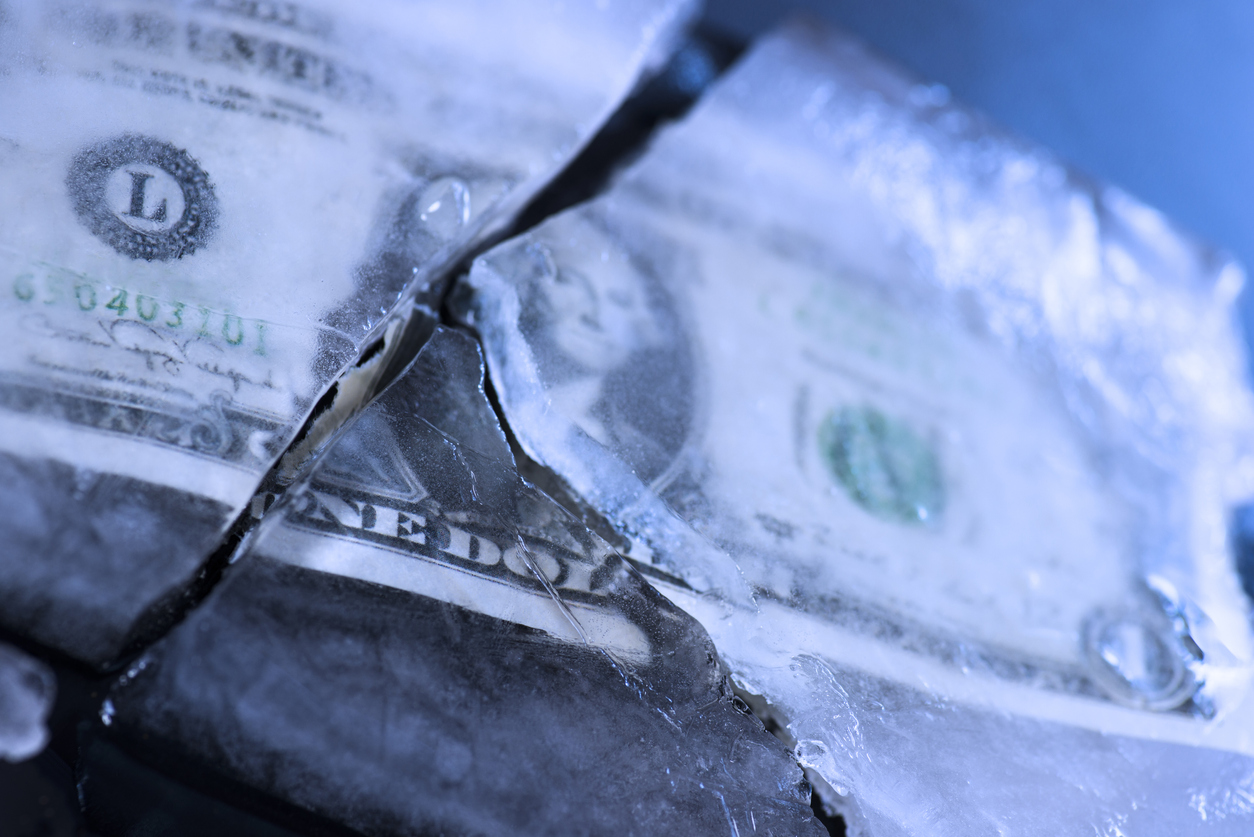 A freezing order is imposed amidst criminal proceedings as a precautionary measure intended to prevent the person who stands charged from disposing of the illicit proceeds (referred to in Maltese as: rikavat) allegedly obtained through the commission of the crime. This is done with a view to possible subsequent confiscation in the eventuality of a finding of guilt.

Indeed, a freezing order is only imposed in those cases where the criminal offence allegedly committed inherently presupposes illicit financial gain. These include crimes such as drug trafficking, money laundering, fraud, tax evasion and theft.

Several pieces of legislation in Malta cater for the issuance of a freezing order, naturally depending on what the crime is. If the crime is one of drug trafficking for instance, the freezing order is imposed in terms of the Dangerous Drugs Ordinance or the Medical & Kindred Professions Ordinance, Chapter 101 and 31 of the Laws of Malta respectively. If it relates to money laundering, the order is issued in terms of the relative provisions of the Prevention of Money Laundering Act, Chapter 373 of the Laws of Malta.

A common facet in these set of laws, containing practically identical provisions on freezing orders, is that when the Prosecution requests the issuance of a freezing order, the Court of Magistrates is left with no option but to impose a ‘blanket’ order, i.e. a freezing order covering all assets, movable or immovable, pertaining to the person who stands charged without the possibility of limiting or ‘capping’ the said order to a determined or specified amount. Once the criminal proceedings are definitively determined, it is then left to the person convicted to prove before the civil courts that such property was not derived through criminal activity.

It was only until recently that an amendment was introduced whereby an individual struck by a freezing order imposed by the Court of Magistrates may apply to the Criminal Court in an attempt to have it revoked. However, this can only be done within three working days from the date of the making of the order by the Court of Magistrates. If the Criminal Court turns down the request, the freezing order can at no point after that be revoked or otherwise limited and the person charged has to endure its draconian effects until the proceedings reach an end. This may very well put the accused’s life on hold especially so if the proceedings end up dragging on for years on end.

Indeed, besides movables and immovables, a freezing order also impacts pensions, life savings, inheritances and other assets legitimately acquired, wreaking havoc in people’s lives. By failing to distinguish between ‘the good and the bad’ the law as it stands practically impedes the person charged from paying taxes, insurance policies, car insurance covers, VAT and other ordinary expenses. For one to be able to so, he/she must acquire express Court authorisation.

Up until recently, no one dared to challenge the over-reaching law as we always knew it. However, a handful of breakthrough decrees delivered by the Criminal Court in the recent months have signalled the need to a fresh interpretation of freezing order provisions. In a handful of decrees, the Criminal Court even went as far as to revoke the temporary freezing order in its entirety if it emerged that no illicit gains were made at all by the person who stands charged. In other cases, the Court proceeded to ‘reduce’ and limit the ‘blanket’ freezing order to an identified amount when the quantum of illicit gains has been determined by the Prosecution.

These pronouncements are driven primarily by EU law, specifically Directive 2014/42/EU, which makes it amply clear that a freezing order should not serve as a punitive measure in itself but should rather serve as an ancillary instrument to the eventual confiscation order. In other words, the true ultimate aim of a freezing order is not to unlimitedly paralyze all the accused’s assets but exclusively to facilitate eventual confiscation, i.e., to prevent the dissipation of those monies or that property the provenance of which is directly linked to the crime one is accused of committing. Nothing less, nothing more.

This has indeed led several defense lawyers in Malta to advance the argument in Court for the relaxation or ‘capping’ of the freezing order in a number of high-profile cases, especially so when the Prosecution would have already identified the alleged illicit proceeds deriving from the crime and effectively tied such proceeds to a specified and determined amount.

In light of these breakthrough jurisprudential pronouncements, grounded primarily on EU law, the next move now is perhaps for the legislator to amend the current legislative framework in its sweeping approach and streamline the current freezing order provisions in such a way as to cater for an effective mechanism to limit such orders to identified proceeds of crime. This will ultimately prevent unjustified and disproportionate interference in a person’s right to the enjoyment of private property and consequently breached fundamental rights.