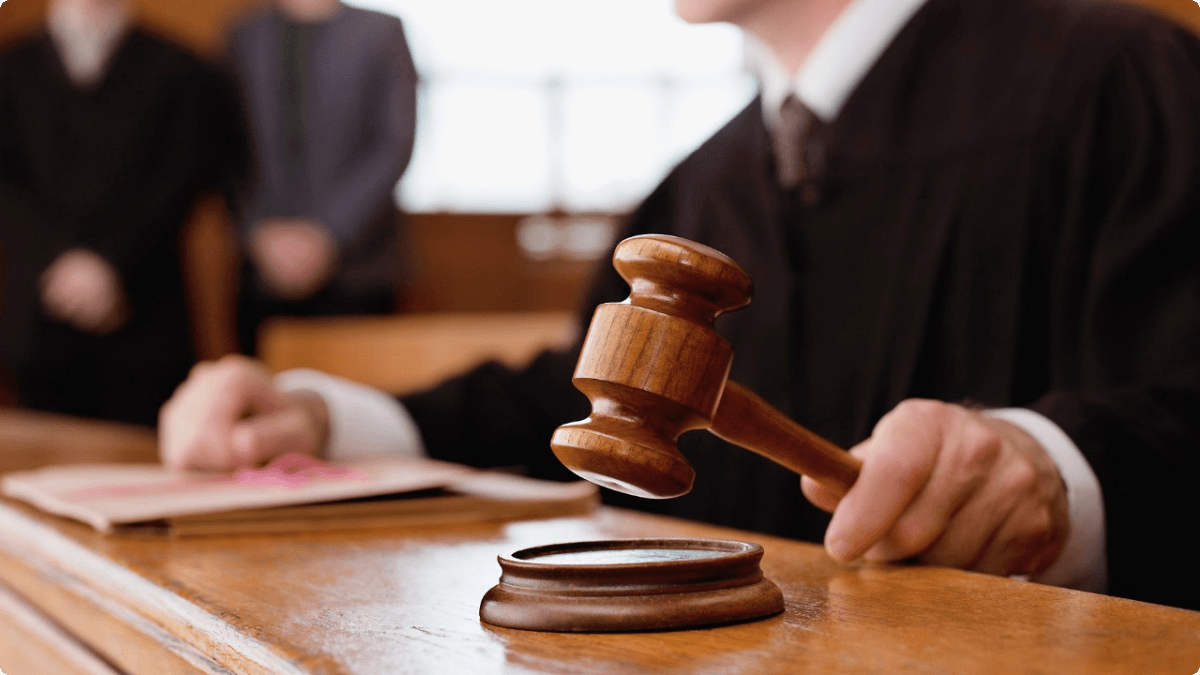 The Attorney General also enjoys a right of appeal which may be an unfettered right of appeal or limited, depending on the type of competence that the Court of Magistrates held.

Local jurisprudence as developed by both types of Court of Criminal Appeal have followed the same line of thought and legal principles.  Both Courts have always strictly adhered to the principle that for said court to alter, amend, change, or otherwise differentiate from the punishment meted out by the Court of first instance, is only to occur in the eventuality that the punishment inflicted is wrong in principle of manifestly excessive.

This principle is best clearly defined in the words of the Court of Criminal Appeal in its superior jurisdiction in the case in the names: “The Republic of Malta vs. Kandemir Meryem Nilgum and Kucuk Melek” decided on the 25th august 2005. The Court, are referring to Blackstone’s Criminal Practice 2004 held that:

“The phrase ‘wrong in principle or manifestly excessive’ has traditionally been accepted as encapsulating the Court of Appeal’s general approach. It conveys the idea that the Court of Appeal will not interfere merely because the Crown Court sentence is above that which their lordships as individuals would have imposed. The appellant must be able to show that the way he was dealt with was outside the broad range of penalties or other dispositions appropriate to the case. Thus in Nuttall (1908) 1 Cr App R 180, Channell J said, ‘This court will…be reluctant to interfere with sentences which do not seem to it to be wrong in principle, though they may appear heavy to individual judges’. Similarly, in Gumbs (1926) 19 Cr App R 74, Lord Hewart CJ stated: ‘…that this court never interferes with the discretion of the court below merely on the ground that this court might have passed a somewhat different sentence; for this court to revise a sentence there must be some error in principle.” Both Channell J in Nuttall and Lord Hewart CJ in Gumbs use the phrase ‘wrong in principle’. In more recent cases too numerous to mention, the Court of Appeal has used (either additionally or alternatively to ‘wrong in principle’) words to the effect that the sentence was ‘excessive’ or ‘manifestly excessive’. This does not, however, cast any doubt on Channell J’s dictum that a sentence will not be  reduced merely because it was on the severe side – an appeal will succeed only if the sentence was excessive in the sense of being outside the appropriate range for the offence and offender in question, as opposed to being merely more than the Court of Appeal itself would have passed.” This is also the position that has been consistently taken by this Court, both in its superior as well as in its inferior jurisdiction.”