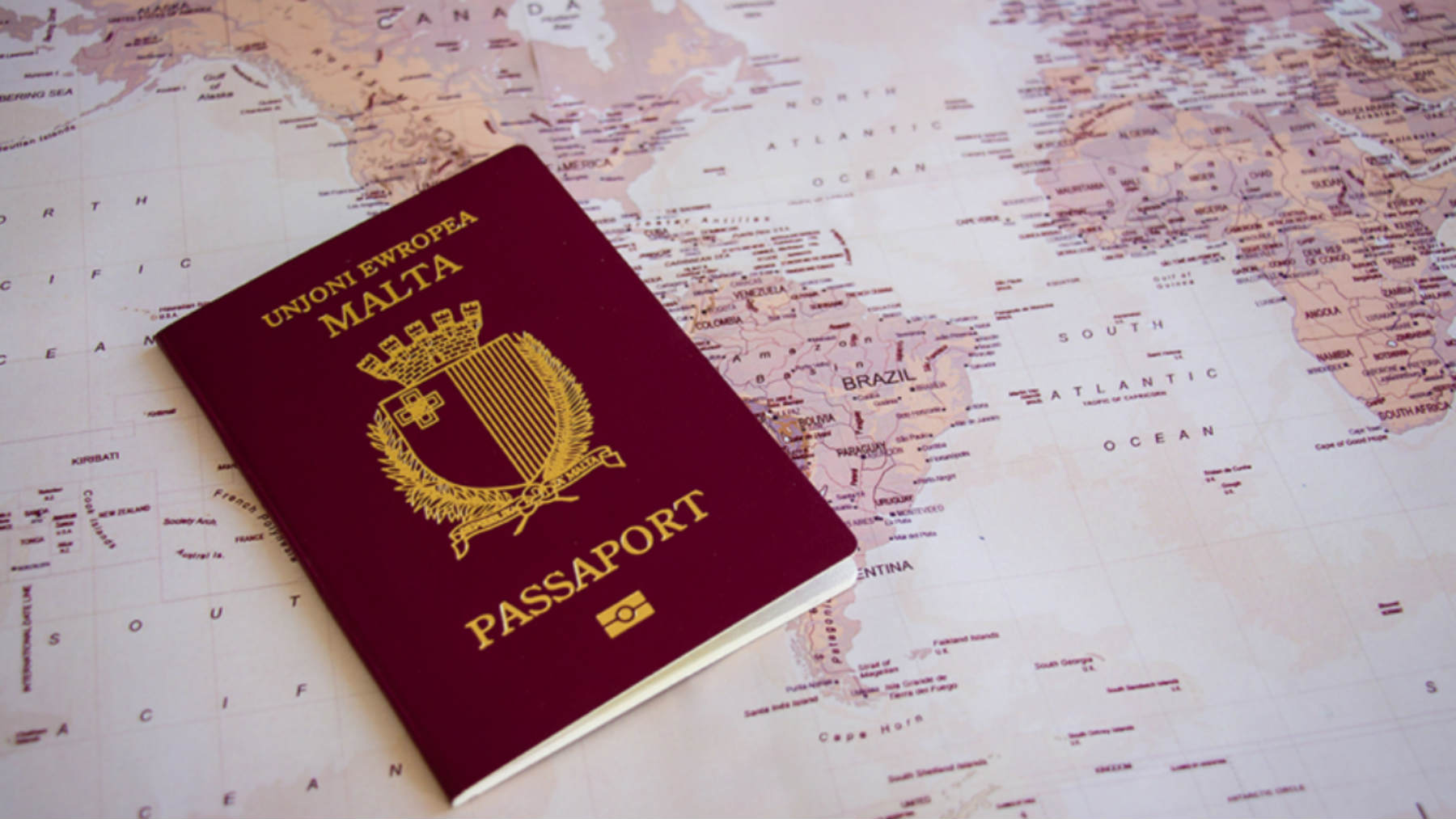 What is citizenship?  It is a link between an individual and a state to which the individual owes loyalty and in turn is entitled to its protection.

It is believed that every person born in Malta is considered to have acquired or shall become a citizen of Malta at the time of birth. This presumptive rule was however subject to amendments in 1989 where the legislator opted to amend the Maltese Citizenship Act to be more specific when it comes to the acquisition of the Maltese citizenship.  Today, the acquisition of Maltese citizenship is divided into five (5) parts.

Part I is related to citizenship which is acquired on the appointed day and by registration by certain other persons.  One must bear in mind, that the Maltese Citizenship Act was enacted immediately after Malta acquired its independence from British rule.  Therefore, the “appointed day” is a direct reference to the Maltese Independence Day which is the 21st September 1964. Thus, Part I of the Act lays down who is entitled to be registered as a citizen of Malta. To mention some instances, it states that every person who was born in Malta prior to the appointed day and a result he/she was a citizen of the United Kingdom and Colonies, on the appointed day was considered to have acquired the Maltese citizenship. Another instance when a person is entitled to be registered as a citizen of Malta is when he proves that he is a descendant in the direct line of an ascendent born in Malta.

Acquisition of Citizenship by birth or descent is dealt with in Part II of the Act and the general understanding is that every person who is born in Malta on or after the appointed day will be a citizen of Malta at the date of his birth.  However, for every rule there exists an exception. This is in view of the fact that on the birth of the person, his parents are not Maltese or enjoys immunity since they are envoy of a foreign sovereign accredited to Malta, such person will not be a Maltese citizen. On the other hand, if a new-born infant is found abandoned in any place in Malta, the infant will become a citizen of Malta until his right to any other citizenship is established.

Citizenship by marriage is dealt with in Part III of the Act Although the general presumption is that any foreign citizen who is married to a citizen of Malta has the right to be registered as a citizen of Malta, sub paragraph (2) lays down that the Minister must be convinced that the granting of citizenship to that particular person does not go against the public interest and that on the day of the application and of registration the couple are still married and living together for at least five years.

Part IV then talks about multiple citizenship and states that it is legal to retain Maltese citizenship and be a citizen of another country at the same time. Citizenship by naturalisation is then dealt with in Part V Article 10 of the Maltese Citizenship Act, which states that “an alien or a stateless person, being a person of full age and capacity, on making application therefor to the Minister in the prescribed manner, may be granted a certificate of naturalisation as a citizen of Malta….”. Then the article continues to lay down the conditions that must be fulfilled for granting of Maltese citizenship.

In conclusion, citizenship is a complex matter, and the granting/revocations remains the prerogative of the Sovereign State.  As observed, there are several ways how an individual may acquire Maltese citizenship.  Moreover, where citizenship by naturalisation is concerned, one ought to note that the Minister enjoys discretionary powers while in the case of citizenship by marriage, the powers granted to the Minister are more restricted.