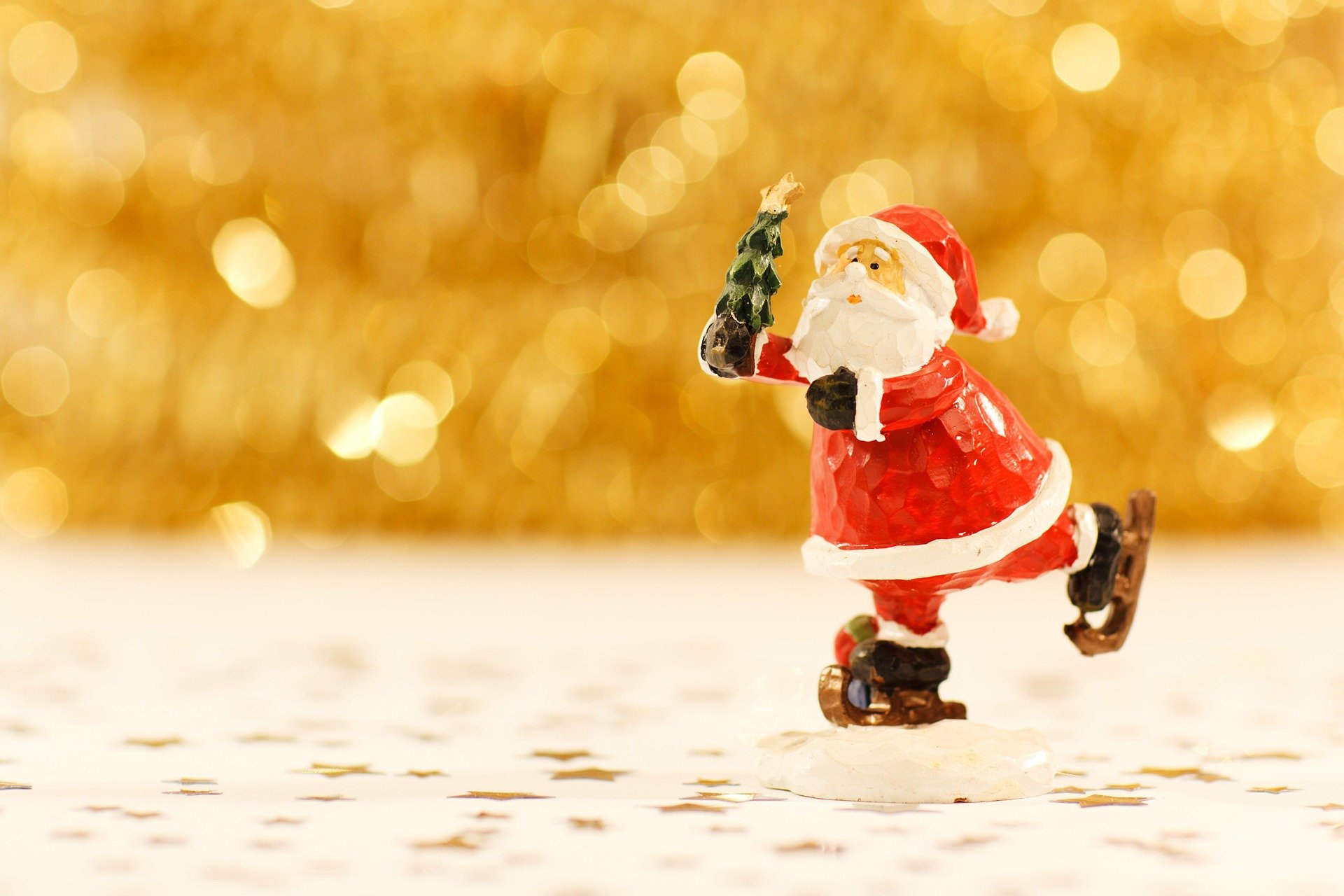 The Christmas of 1843 was part great and part horrible for the good old Charles John Huffam Dickens, commonly known as Charles Dickens. On one end, he published the ever so famous ‘Christmas Carol’, selling out six thousand copies in just one week. On the other hand, Dickens was immediately a victim of pirated editions, aided by the often complete lack of international copyright regulation and England’s reluctance to enforce copyright laws in general. He ended up spending more money in legal battles than he was making from the book itself.

Today, copyright laws are much tighter, and it is unlikely for modern authors to face the same holiday misfortunes.

This anecdote is evident of an irrefutable fact: Law literally affects everything, even Christmas.

The Game Act 1831 was an Act of Parliament in the United Kingdom which was passed to protect game birds by establishing a close season when they could not be legally taken. It is an offence to kill or take any game, or use any dog, gun, net or other engine or instrument for the purpose of killing or taking any game, on a Sunday or on Christmas Day. If one is to indulge in excessive meaty food, he is to acquire the food on a different day.

In fact, it is often stated that there was one Christmas in which eating mince pies was illegal, since it fell on a legally-mandated day of fasting.

A request for waiver of this rule was sternly refused by English Parliament:

“Whereas some doubts have been raised whether the next Fast shall be celebrated, because it falleth on the day which heretofore was usually called the feast of the Nativity of our Saviour. The Lords and Commons in Parliament assembled doe order and ordaine that publique notice be given that the Fast appointed to be kept on the last Wednesday in every moneth ought to be observed until it be otherwise ordered by both Houses of Parliament: And that this day in particular is to be kept with the more solemn humiliation, because it may call to remembrance our sinnes, and the sinnes of our forefathers, who have turned this Feast, pretending the memory of Christ into an extreame forgetfulness of him, by giving liberty to carnall and sensual delights, being contrary to the life which Christ himself led here upon earth, and to the spiritual life of Christ in our souls for the sanctifying and saving whereof Christ was pleased both to take a human life, and to lay it down again.”

One would also be advised to proceed with caution before ringing doorbells and sing carols, for it is illegal (even under Maltese Law) to ring the bell of any other person’s house or building, or to, at night time, disturb the repose of the inhabitants by rowdiness or bawling, or in any other manner.

In England, back in the 17th century, Puritan laws required that stores and businesses remain open all day on Christmas, and town criers walked through the streets on Christmas Eve calling out “No Christmas, no Christmas!” They believed Christmas was used as an excuse for drunkenness, promiscuity, gambling and other forms of excess.

A Popular Royalist ballad written in 1646 fully captured the feeling at the time:

“To conclude, I’ll tell you news that’s right,
Christmas was killed at Naseby fight:
Charity was slain at that same time,
Jack Tell-truth too, a friend of mine,
Likewise then did die, roast beef and shred pie,
Pig, Goose and Capon no quarter found.
Yet let’s be content, and the times lament,
you see the world turned upside down.”

On the Restoration of King Charles II in 1660, the traditional celebration of Christmas was also fully restored.

Malta, being predominantly Catholic, hardly ever faced any attempts from law makers to ban anything Christmas, for very few would even dare to prohibit catholic celebrations of any kind. The mass reaction of the Maltese people in year 1798 when the French attempted to restrict Catholic practices is a good enough deterrent.

However, Christmas Day does not continue to be without regulation, but these times it is to ensure that the day may continue to be celebrated. The first court vacation (on the end of what is known as the Victory session) starts on the seventeenth of December to the sixth of January inclusively. The 25th of December is officially a paid public holiday (Chapter 252 of the Laws of Malta), and the 26th December of this year is officially declared to be a bank holiday (Subsidiary Legislation 371.07). Catering establishments are normally permitted to open until 1:00am, but may remain open for business until 4.00 a.m. of the morrow on Carnival days, Easter Saturday, Christmas Eve and New Year’s Eve.

Today, the law seeks not to prohibit Christmas, but rather to promote it, as long as things are done in moderation. Indeed today, our law is very harsh on drunk drivers, and this rightly so.

So enjoy these holidays, but do not drink and drive. Ultimately, Christmas will always be as long as we stand heart to heart and hand in hand.