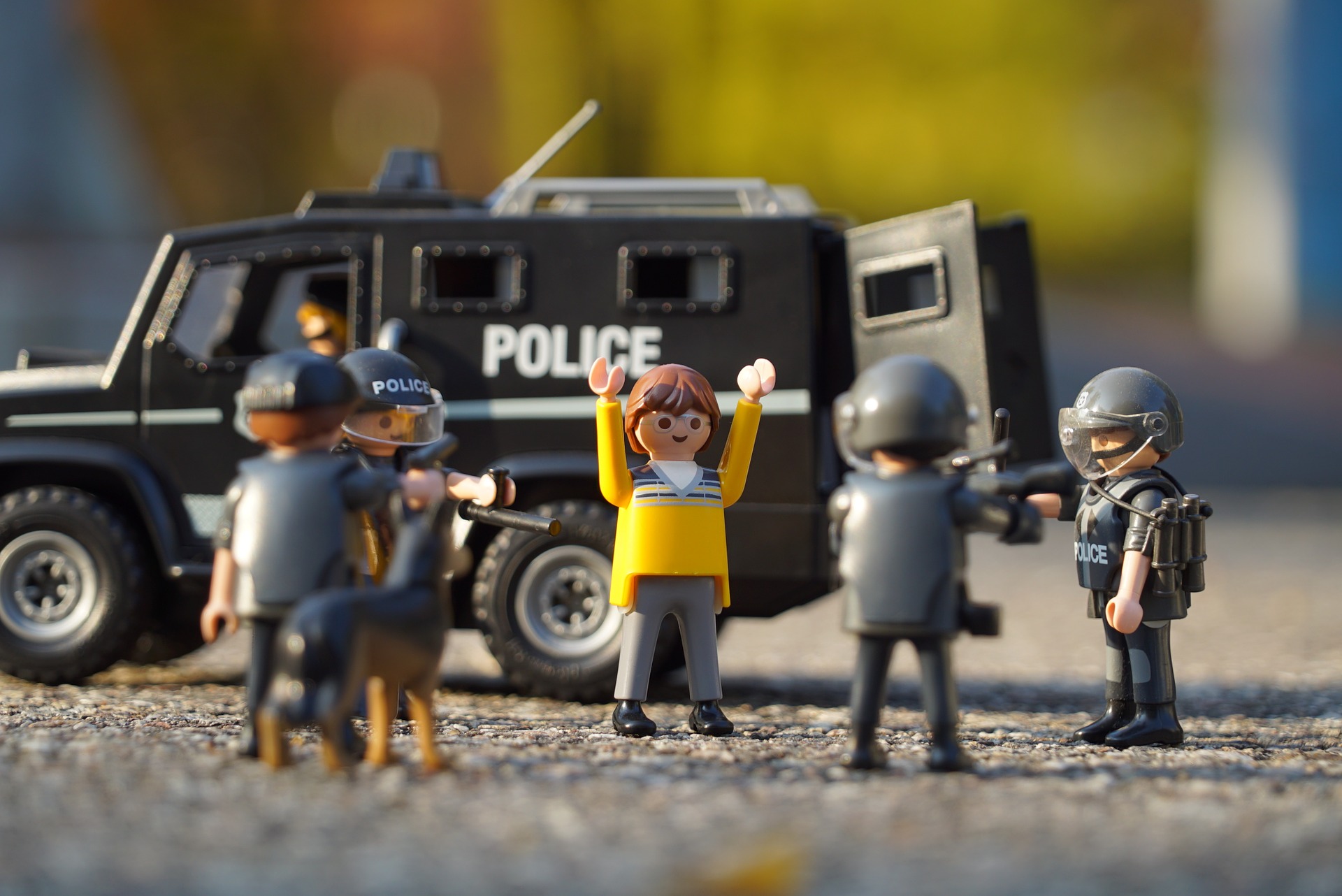 Over the years organised crime has become increasingly sophisticated. It is highly likely that drug traffickers and members of criminal organisations are aware of police movements and it is quite difficult for the police, under normal circumstances, to infiltrate criminal networks. This is even more so when the criminal network is large and well connected. With no direct known victims or witnesses willing to report the matter to the police, it is very hard to trace certain serious crimes. In order to be able to gather evidence, the investigative authorities are often required to use specialised investigative techniques including controlled deliveries and undercover operations which enable them to gain access to the illegitimate endeavours of those involved in criminal activity.

“… the technique of allowing an illicit or suspect consignment of a dangerous drug or of money, property or proceeds … to pass out of, through or into Malta, or from one place or person in Malta to another place or person in Malta, or into the territory of another country, with the knowledge and under the supervision of the Executive Police and, where appropriate, of the Customs Authorities and of the competent authorities of such other country, with a view to identifying persons involved in commission of offences under this Ordinance …”

Thus, this technique affords the police the possibility of identifying and cracking down criminal networks with the aim of prosecuting those violating the provisions of the drug legislation. The police may, after obtaining the consent of the Attorney-General or of the Inquiring Magistrate, either allow a drug consignment to pass through, in or out of, Malta or from a person to another, or purchase drugs from a person or a particular place. In the first hypothesis, the police, fully knowing that a drug consignment is being passed through Malta, would allow it to pass in order to ascertain the origin and the ultimate destination of such consignment. In this manner they could well be in a position to identify certain persons involved in the commission of an offence against the Ordinance. In the second hypothesis, the police, even in disguise, would be authorised to purchase drugs from a drug dealer allowing them to arrest the offender red-handed. Such devices are considered necessary in the fight against drug trafficking.

On the other hand, a paper-thin dividing line exists between the controlled dealing in or delivery of drugs and the concept of entrapment. Section 30B is aimed at detecting an offence by giving an opportunity to a would-be offender to commit an offence. There is no external force or inducement to commit an offence other than the actual opportunity to voluntarily commit the offence. Where however, the police are the inducement to commit the offence, or otherwise incite or instigate the commission of the offence, i.e. acting as an agent provocateur, then this falls within the realm of entrapment and not section 30B of the Dangerous Drugs Ordinance.

In Malta, there is no general defence of entrapment. One ought to remember that in controlled dealings of drugs, the police must show some esprit de corps to properly carry out such controlled delivery, rendering the distinction between entrapment and controlled dealings even more difficult. In the judgment: Il-Pulizija v. Emmanuel Vella et, delivered on the 29th of January 1987, the Court of Criminal Appeal held as follows:

Instigation by the agent provocateur and other means used by the Police to have the accused entrapped are taken into consideration to establish the degree of responsibility especially with regards to sentencing. The Court also takes into consideration the way the person who stands accused has acted when confronted with such situation, in the sense of how ready, willing and predisposed he was to commit the offence. The mitigation in punishment varies according to the circumstances of the case.