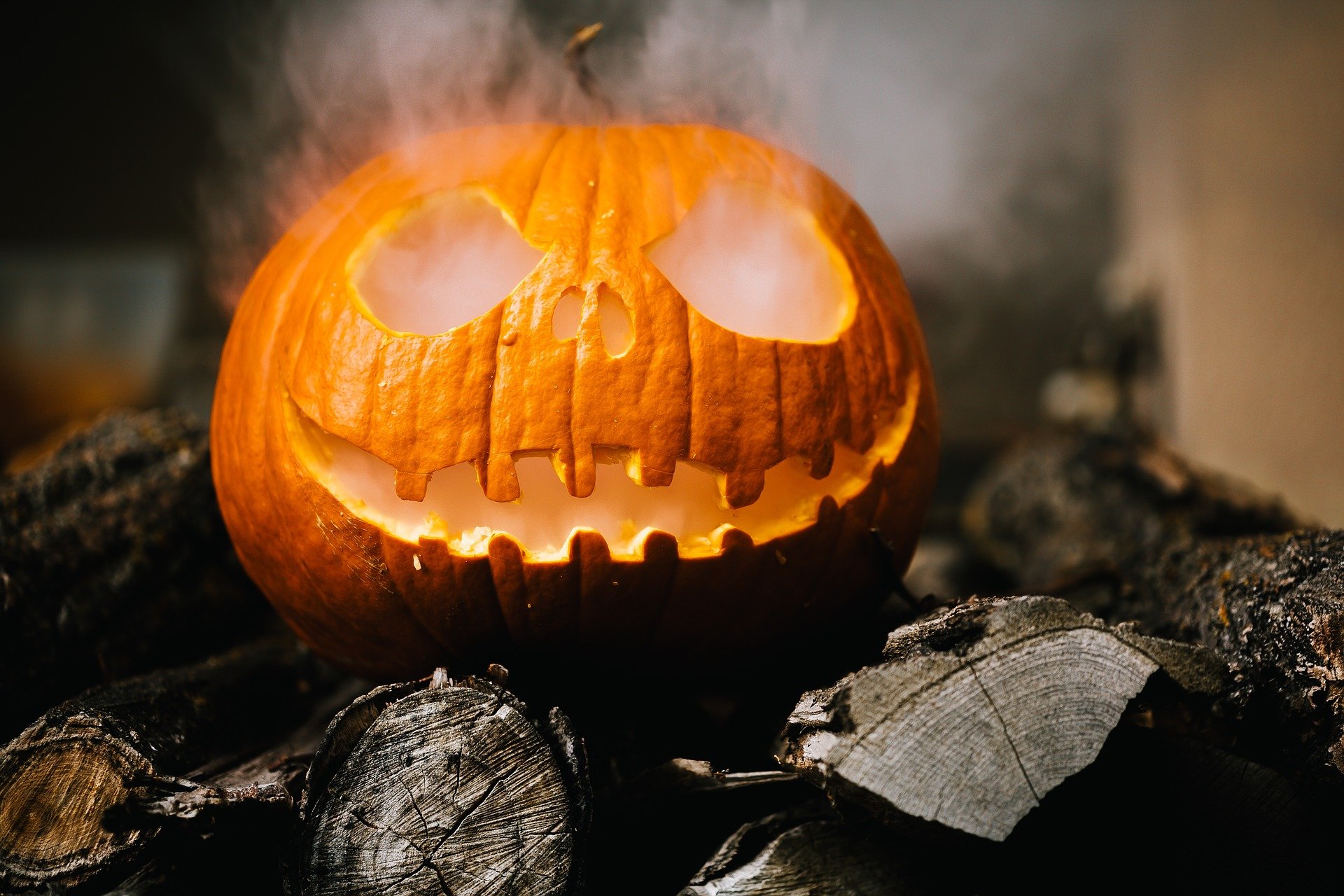 Article 1424 of the Civil Code obliges someone selling something to warrant the thing sold against any latent (hidden) defects which render it unfit for the use for which it is intended, or which diminish its value to such an extent that the buyer would not have bought it or would have tendered a smaller price had he knew about those defects.

If the purchase discovers a ‘latent defect’ he may institute what is called the ‘actio redhibitoria’ to rescind the sale, and have the price repaid to him. The defects which may lead to successful action may be varied; from a defect in the title of the property, to a fault in the thing sold that renders is unfit for use.

The question is: if the purchaser discovers that a house he had just bought is ‘haunted’, can he opt to rescind the purchase?

Beyond any questions of how the plaintiff would provide evidence as to the existence of ghosts in the house purchased, this issue was actually subject to a number of court cases in Malta in the past.

The legal issues surrounding haunted houses go way back. The Greek philosopher Diogenes the Cynic, who died in 323 BCE, was recorded by Cicero as arguing that interested buyers should be told of flaws, including “an unhealthy atmosphere”, leading one to believe that it was normative to reveal a house to be haunted, when selling.

Even in Medieval times, a redhibitory action was admissible if it was proven that the purchased house was occupied by spirits.

In the US, the judgment of Stambovsky v. Ackley, delivered in 1991 by the Supreme Court of New York, Appellate Division, is studied by every student reading law. In this case, plaintiff, to his horror, discovered that the house he had recently contracted to purchase was widely reputed to be possessed by poltergeists.

“While I agree with Supreme Court that the real estate broker, as agent for the seller, is under no duty to disclose to a potential buyer the phantasmal reputation of the premises and that, in his pursuit of a legal remedy for fraudulent misrepresentation against the seller, plaintiff hasn’t a ghost of a chance, I am nevertheless moved by the spirit of equity to allow the buyer to seek rescission of the contract of sale and recovery of his down payment.”

From the perspective of a person in the position of plaintiff herein, a very practical problem arises with respect to the discovery of a paranormal phenomenon: “Who you gonna’ call?” as a title song to the movie “Ghostbusters” asks. Applying the strict rule of caveat emptor to a contract involving a house possessed by poltergeists conjures up visions of a psychic or medium routinely accompanying the structural engineer and Terminix man on an inspection of every home subject to a contract of sale. It portends that the prudent attorney will establish an escrow account lest the subject of the transaction come back to haunt him and his client — or pray that his malpractice insurance coverage extends to supernatural disasters.

In the interest of avoiding such untenable consequences, the notion that a haunting is a condition which can and should be ascertained upon reasonable inspection of the premises is a hobgoblin which should be exorcised from the body of legal precedent and laid quietly to rest.”

The court then moved to seriously discuss the issue at hand. It stated that a seller must disclose that a house has a reputation for being haunted, because such a reputation impairs the value of the house:

“In the case at bar, defendant seller deliberately fostered the public belief that her home was possessed. Having undertaken to inform the public at large, to whom she has no legal relationship, about the supernatural occurrences on her property, she may be said to owe no less a duty to her contract vendee.”

It acceded to plaintiff’s request to rescind the sale.

One of the judges (Judge Smith) disagreed, stating in his dissenting opinion that:

“Finally, if the doctrine of caveat emptor is to be discarded, it should be for a reason more substantive than a poltergeist.”

The leading case in Maltese jurisprudence is that in the name of Alessandro Portanier vs Giovanni Grima, decided on 24 March 1939 by the Court of Appeal.

The facts of the case were as follows: Plaintiff had entered into a promise of sale with respondent, to sell him (among other things) a house in Senglea (88, Strada Crocifisso), for £200. Respondent did not wish to sign the final deed of sale, and therefore plaintiff instituted an action in court, requesting that the Court orders respondent to appear on the final deed of sale.

Respondent stated that after having signed the promise of sale, he got to know that the house he was about to purchase had a material defect, consisting in the presence of ”waħx, fatati u fenomeni spiritiċi” (ghosts and spirits). He further stated that plaintiff had known that ghosts and spirits appeared in this house, and that sought to hide that fact. He further stated that these ghosts would render the house inhabitable and incapable of being rented, and that therefore the agreement between the parties should be rescinded.

The Civil Court, First Hall had quoted celebrated Italian author, Troplong, who had stated that nowadays, it is ridiculous to suggest that a house is ”abitata da spiriti e da fantasmi”. The Court had further noted that there are other authors who did admit the possibility that a house could be occupied by ghosts, but nevertheless, claimaint would have need to prove that these would be of such extent as to constitute evidence “che il godimento sia realmente turbato dell’avverarsi di fatti obiettivi, rilevati e controllati dai pu person senza prevenzione e passione”.

The Civil Court, First Hall had concluded that respondent failed to prove this fact, and therefore ordered him to appear for the final deed of sale.

The Court of Appeal stated that respondent’s argument was based on the presupposition that the house was indeed haunted. This – the Court noted – had not been proven. The Court noted that while some witnesses did mention what would be considered as abnormal occurrences, they were not such to exclude a natural explanation of same, or that they are not simple (sic.) ”ġejjin minn xi biża’ ta’ nisa jew xi immaġinazzjoni alterata ta’ xi xhud, speċjalment jekk xurban”.

Therefore – the Court of Appeal concluded – respondent’s argument could not be upheld. It then confirmed the judgment of the first court, and ordered respondent to appear on the final deed of sale, and to pay the costs of the proceedings.