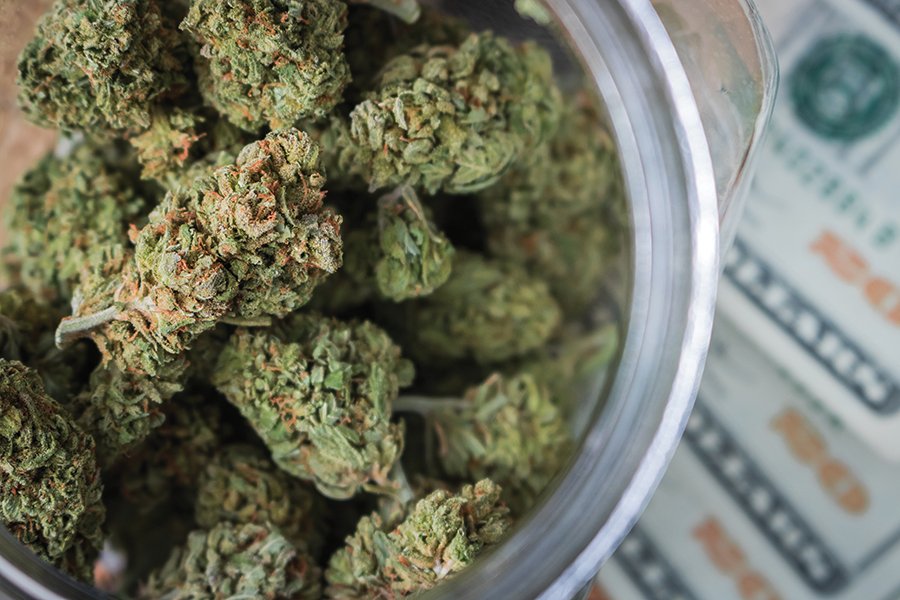 Picking up from part-one, the United Nations and its contracting parties sought to regulate the chemical compound Tetrahydrocannabinol (THC). THC is the most dangerous chemical compound that is found in the cannabis plant.

There are hundreds of chemical compounds called cannabinoids within the cannabis plant, such as THC, CBD, CBC, CBG, CBN etc. However the most problematic cannabinoid remains THC, in fact, this is regarded as a psychotropic chemical compound that causes the ‘high’ effect.

Particularly, THC compound, functions and activates the brain’s reward system. It releases the chemical dopamine at levels that are higher than normal and as a result of this abnormal high, the brain would want a repeat of this rewarding behavior.  The effects of THC impair judgment, coordination and reaction time. On the other hand, CBD does not produce any negative effect or variation on the brain. In fact as we shall be seeing, some countries in the EU make a distinction between THC and other cannabinoids such as CBD.

With the 2004 Framework Decision, a new revolution was set to unleash itself when the EU legislators enacted Article 2(2) whereby it was declared that the cultivation of cannabis and other drugs is not prohibited if it is committed by its perpetrators exclusively for their own personal consumption as defined by national law. In fact, this led to some Courts in the European Union, namely Spanish courts to grab the bull by its horns (pun intended) and start adopting this thinking in their judgments. As a result, Spanish courts legalized cultivation for personal use. Nevertheless, the decision to choose the way forward rests solely on each individual Member State. It is the discretion of each Member State to legalise or not or to choose the best route for its citizens.

“The three UN Drug Control Conventions, which provide the international legal framework for addressing the drugs phenomenon, and the Universal Declaration on Human Rights are the cornerstones of the global response to the world drug problem. While recognizing that drug-related issues are of cross-cutting nature and cannot be solved by a single approach or through a predetermined set of policies, the EU and its Member States reiterate that the drug control treaties must be acknowledged and respected in developing and implementing national drug policies and laws, as well as regional and international programs. We maintain a strong and unequivocal commitment to the UN conventions. There is sufficient scope and flexibility within the provisions of the UN Conventions to accommodate a wide range of approaches to drug policy in accordance with national and regional specificities.” [1]

As a result, several EU Member States are undergoing a reform in the cannabis policy. Malta became the first EU Nation to adopt a legislative regime aimed at cultivation for personal use. Luxembourg, Belgium and Spain have similar policies whereby they have decriminalized consumption and cultivation for personal use, whilst prohibiting cultivation for commercial purposes. Netherlands and the non-EU Member State Switzerland sought to adopt experimental schemes for production. On the other extreme end, Germany seems to be looking at the possibility of full legal regulation (including commercial purposes) of its national cannabis adult-use market. The latter approach would definitely lead to a revolution.

Part three of this series will deal with cannabinoids (such as CBD) other than THC. We shall see how these cannabinoids are regulated in the EU and locally.