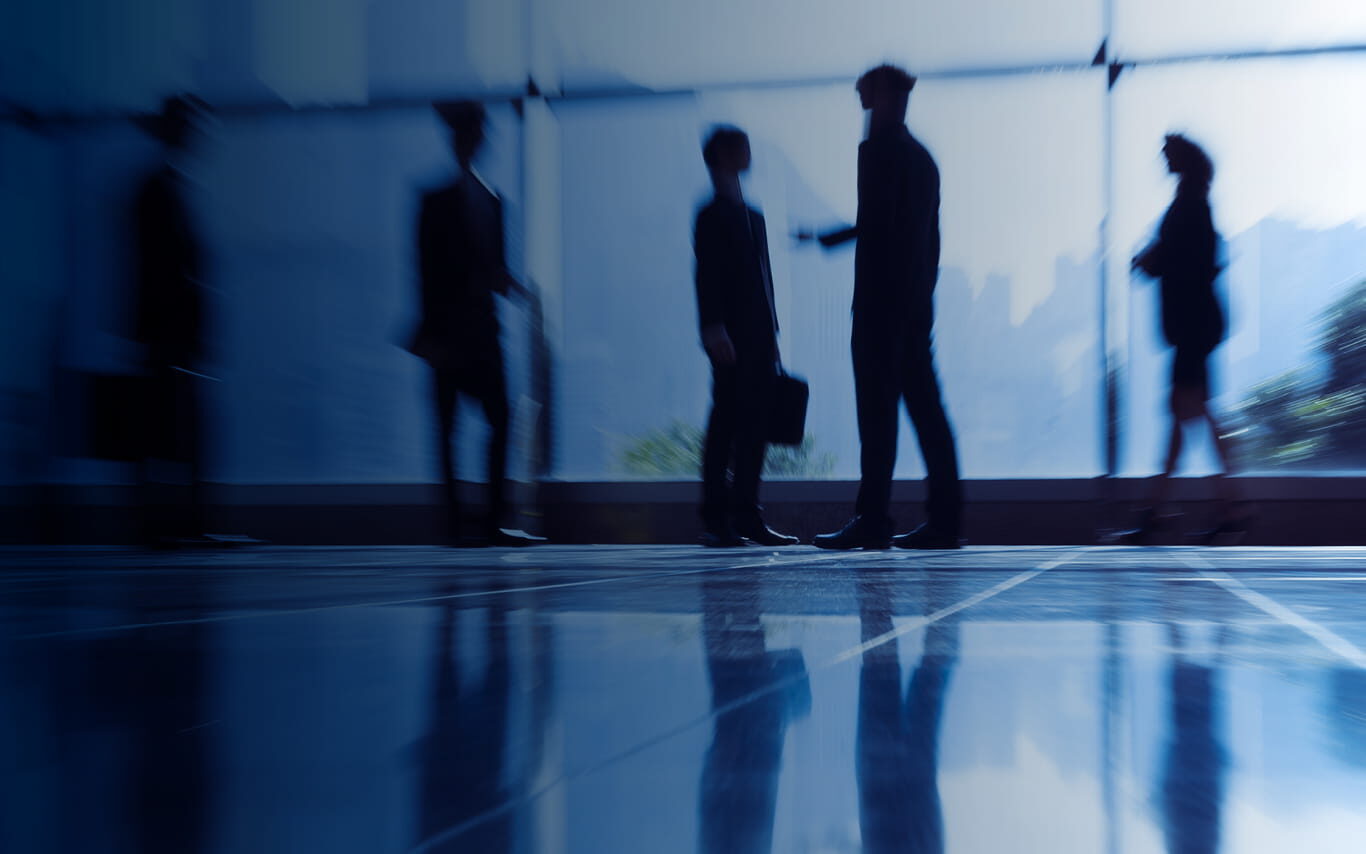 By Dr Frank A. Tabone – Associate

The notion of Corporate Criminal Liability as regulated under the Criminal Code, Chapter 9 of the Laws of Malta, was established by Act III of 2002.

Article 121D which is found under Title III of the Criminal Code, Chapter 9 of the Laws of Malta, which title regulates those crimes against the Administration of Justice and other Public Administrations, determines the elements of when a body corporate shall be held criminally responsible.

Article 121D dictates that for the offence of corporate criminal liability to subsist:

Further to, the fine which the company is ordered to pay by the Court, may also be recovered as a civil debt and the sentence of the Court shall also constitute an executive title for all intents and purposes of the Code of Organisation and Civil Procedure, Chapter 12 of the Laws of Malta.

Article 121D further provides that in those instances where the legal representation of the company in question, is no longer vested in the person found guilty of an offence under the above mentioned title, the legal representation shall be transferred to the person occupying the position of director, manager, secretary of other principal officer of the body corporate or is a person having the power of representation or the authority to take decisions on behalf of the company.

Article 121E and Article 248E(4A) of the Criminal Code further provide that in the case of when the offence is committed for the benefit, in part or in whole, of a body corporate; is committed by a person who at the time of the offence had the power of representation of the company, the authority to take decisions on behalf of the company, or the authority to exercise control of the body corporate, the company in question may be subject to:

“(i) exclusion from entitlement to public benefits or aid; (ii) the suspension or cancellation of any licence, permit or other authority to engage in any trade, business or other commercial activity; (iii) placing under judicial supervision; (iv) the compulsory winding up of the body corporate; or (v) the temporary or permanent closure of any establishment which may have been used for the commission of the offence”.