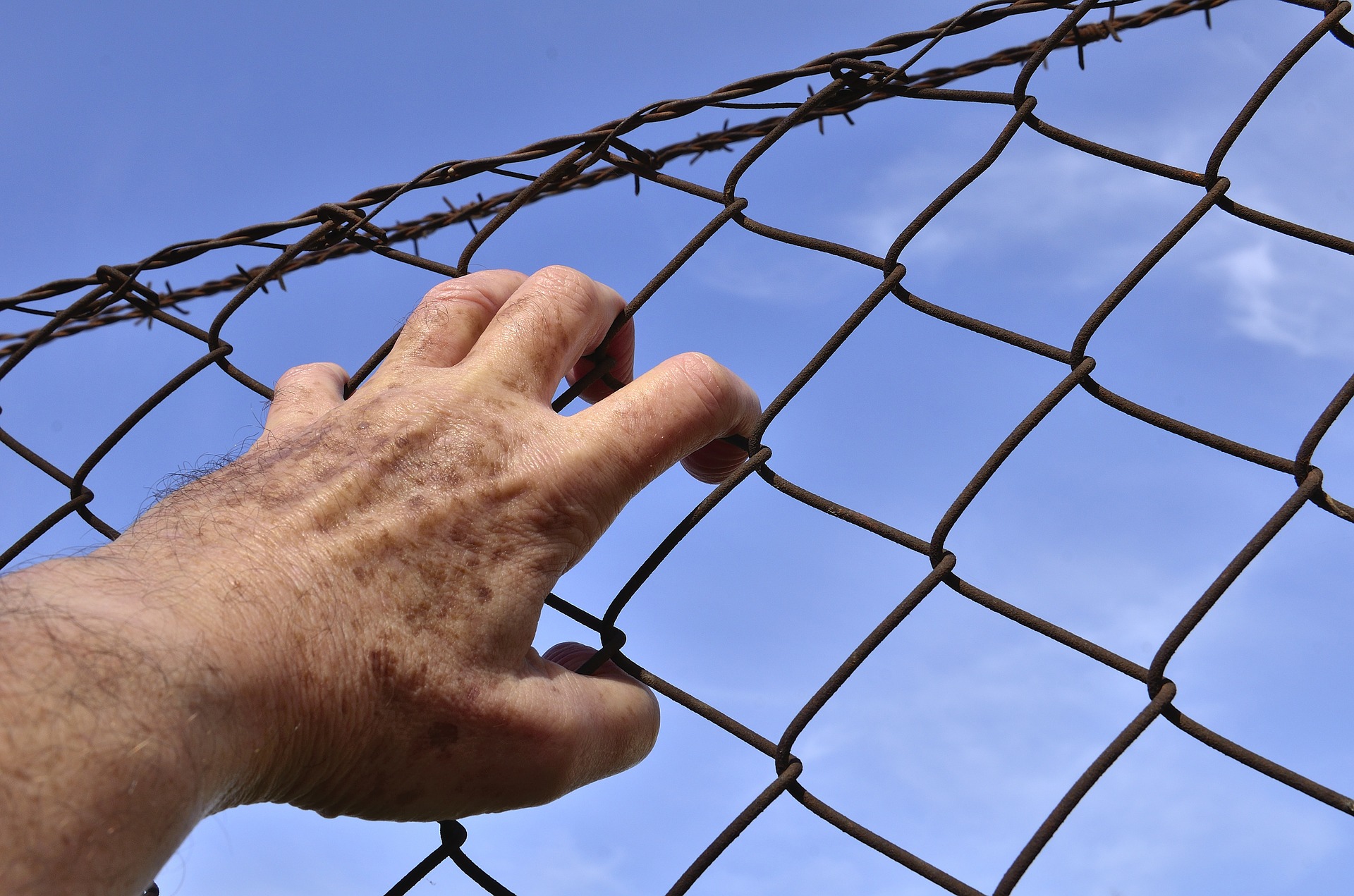 Since the abolition of the death penalty in the year 1971, life imprisonment became the heftiest possible punishment recognised under Maltese law. Life imprisonment in Malta means exactly what it implies: the convict spends the remainder of his natural life in prison. Naturally, this punishment is reserved for the most heinous of crimes, such as wilful homicide but also for drug trafficking offences such as conspiracy to traffic in drugs as contemplated under the Dangerous Drugs Ordinance. In special circumstances, the sentence of life imprisonment may also be meted out for non-consummate crimes, such as the attempted murder of the President of the Republic of Malta and attempts to overthrow the Government of the day. Such inchoate crimes seemingly merit this harsh punishment since they are considered to pose grave threats to our democracy and to the stability of the country.

Interestingly, under Maltese law, if in a trial by jury concerning a crime punishable with the maximum punishment of imprisonment for life, the panel of jurors do not return a unanimous guilty verdict, the trial judge is at liberty to impose a term of imprisonment of not less than 12 years instead of life imprisonment, however if the jury returns a unanimous guilty verdict, the trial judge has no option but to mete out the maximum punishment, i.e. life imprisonment, in which case, the life sentence is said to be mandatory.

Although a life sentence technically speaking implies that the convict has to spend the rest of his living life in prison, several European Court of Human Rights (ECtHR) judgments have enunciated that irreducible life sentences amount to inhuman and degrading punishment, in violation of Article 3 of the European Convention on Human Rights (ECHR). In light of these judgments, our Courts have also had the opportunity to analyse whether the punishment of life imprisonment as it stands in Malta adequately fulfils the principles laid down by the ECHR. In both the judgments Ben Ali Wahid Hassine v. L-Onorevoli Prim Ministru et (Constitutional Court, 28/04/17) and in Brian Vella v. L-Onorevoli Prim Ministru et (First Hall of the Civil Court, Constitutional Jurisdiction, 22/03/18), the Court concluded that a violation of Article 3 of the ECHR ensues if a person is sentenced to imprisonment for life while no form of review mechanism exists under Maltese law. In the Court’s words:

It is to be noted that Bill 199 of 2017, which has been in the pipeline since 2017, seeked to amend the Restorative Justice Act by providing for the removal of Article 10(3)(g) of the said Act which prohibits life prisoners to apply for parole and introduces Article 43A. This new proposed section holds that a prisoner serving life may apply for parole after having served 30 years. Interestingly however, in the aforementioned judgment of Ben Ali Wahid Hassine v. L-Onorevoli Prim Ministru et, the Constitutional Court unequivocally held that whilst the proposed amendment to Chapter 516 caters for the possibility of a life prisoner being granted the right to apply for parole, what the legislator must establish is a mechanism which reviews the punishment, possibly reducing it. The message is therefore clear. Parole is not enough; it does not satisfy the criterion. This implies that even if Bill 199 of 2017 becomes law, a violation of Article 3 of the ECHR would nonetheless ensue.