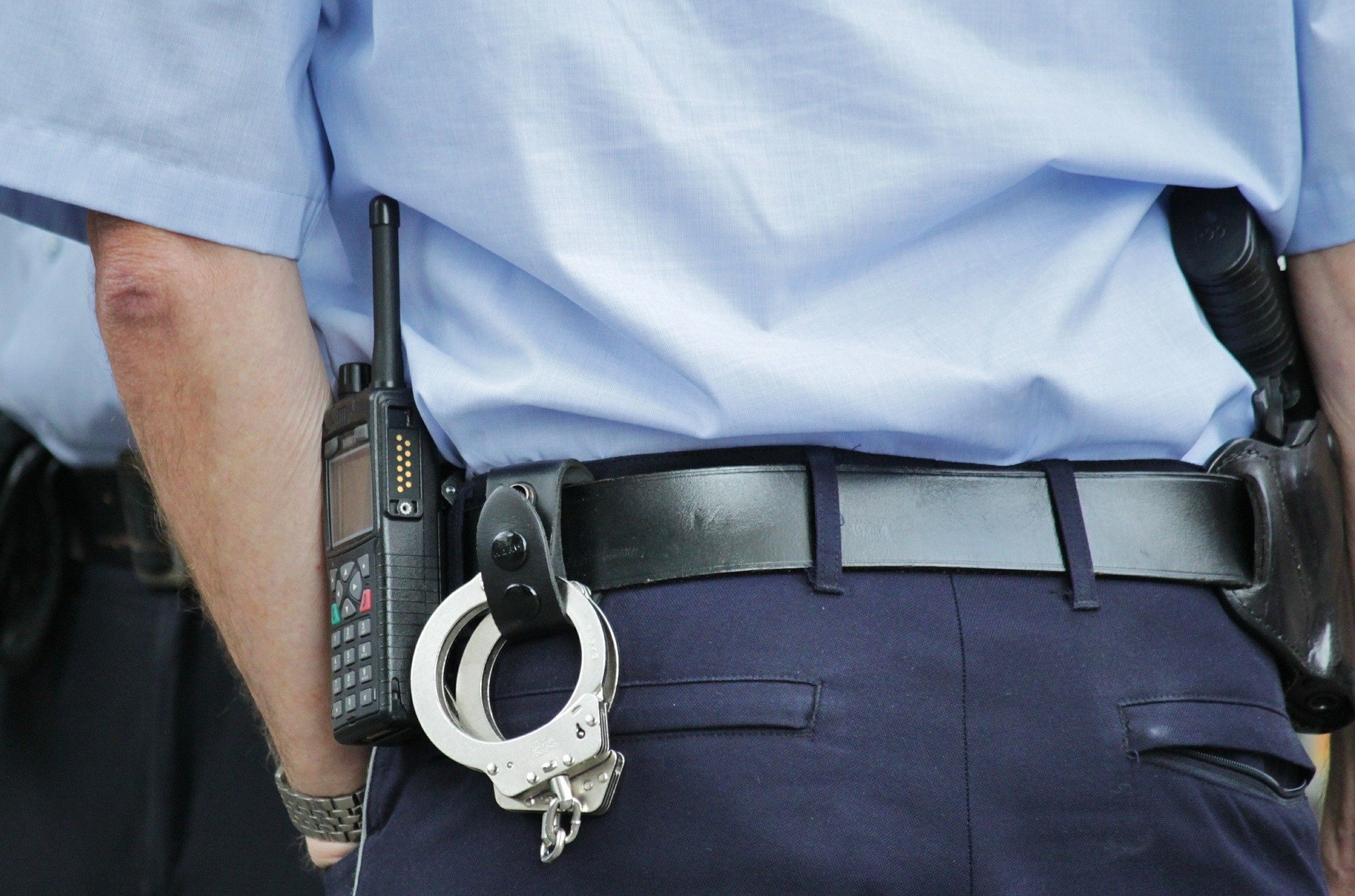 This is the first part of a series about the legal powers of the Executive Police. It will be continued in an article that will be published in the next few weeks.

In every democratic state, the Executive Police plays a fundamental role within the criminal justice system and forms a part of the State’s mechanism for preserving order and upholding the rule of law while assuring that human rights are safeguarded. In order to effectuate their obligations and service at law, police officers are given distinguishing powers to support citizens. Notwithstanding, such powers should be strictly regulated, and the State must strike a balance between police powers and individual rights. This necessitates that the police are to be subject to scrupulous controls.

Public confidence in the Executive Police is vital for an efficient judicial system, This all relies on having police officers respecting the highest level of personal and professional standards of behaviour in their course of duty.

The guidelines issued under the European Convention on Human Rights provides that the main functions of the Executive Police in a state governed by the rule of law are to preserve public serenity and law and order in society while providing service to the public, protect and respect individuals’ fundamental rights and freedoms and to prevent, detect and investigate crime.

The Maltese Criminal Code holds that it is the duty of the Police:

1. To preserve public order and peace;
2. To prevent, detect and investigate offences;
3. To collect evidence, both in favour and against the alleged perpetrators; and
4. To bring offenders before judicial authorities.

While the right to liberty is considered to be one of the fundamental human rights, such right is not absolute. Arrest and detention are the exception to this right. Undoubtedly, the power of arrest is one of the indispensable powers entrusted to the police. Arrest marks the moment where the fundamental right of the individual to be free is opposed by the public necessity to be in the custody of a state authority.

While there is no legal definition of ‘arrest’, prominent jurists define arrest as being ‘the apprehending or restraining of one’s person, in order to be forthcoming to answer an alleged or suspected crime.’ In other words, an arrest is an operation whereby a person is totally deprived of his/her liberty, whether by being constrained, being forced to go to a particular place, being restrained in a particular place, or by being detained in a public place.

As soon as an arrest is made, the police are legally bound to inform the person that he is under arrest, either immediately or as soon as is sensible. It is worth mentioning that such information is transmitted to the arrested person in a language that he comprehends, if needs be, through the use of an interpreter.

The moment of arrest is followed by a period of detention. During this period, persons reasonably suspected of a crime are cautioned, searched and given the right to consult a lawyer of their choice. The arrested person should also be given the right to have his lawyer present during his interrogation.

The power to detain people is also an essential police power. Like the power to arrest, the power to detain a suspect is a power which is imperative to allow the police to carry out their duties – especially those of crime prevention and discovery, and the maintenance of public order.

Disclaimer: This article is not to be considered as legal advice, and is not to be acted on as such. Should you require further information or legal assistance, please do not hesitate to contact Dr Renè Darmanin on rene@abalegal.eu.