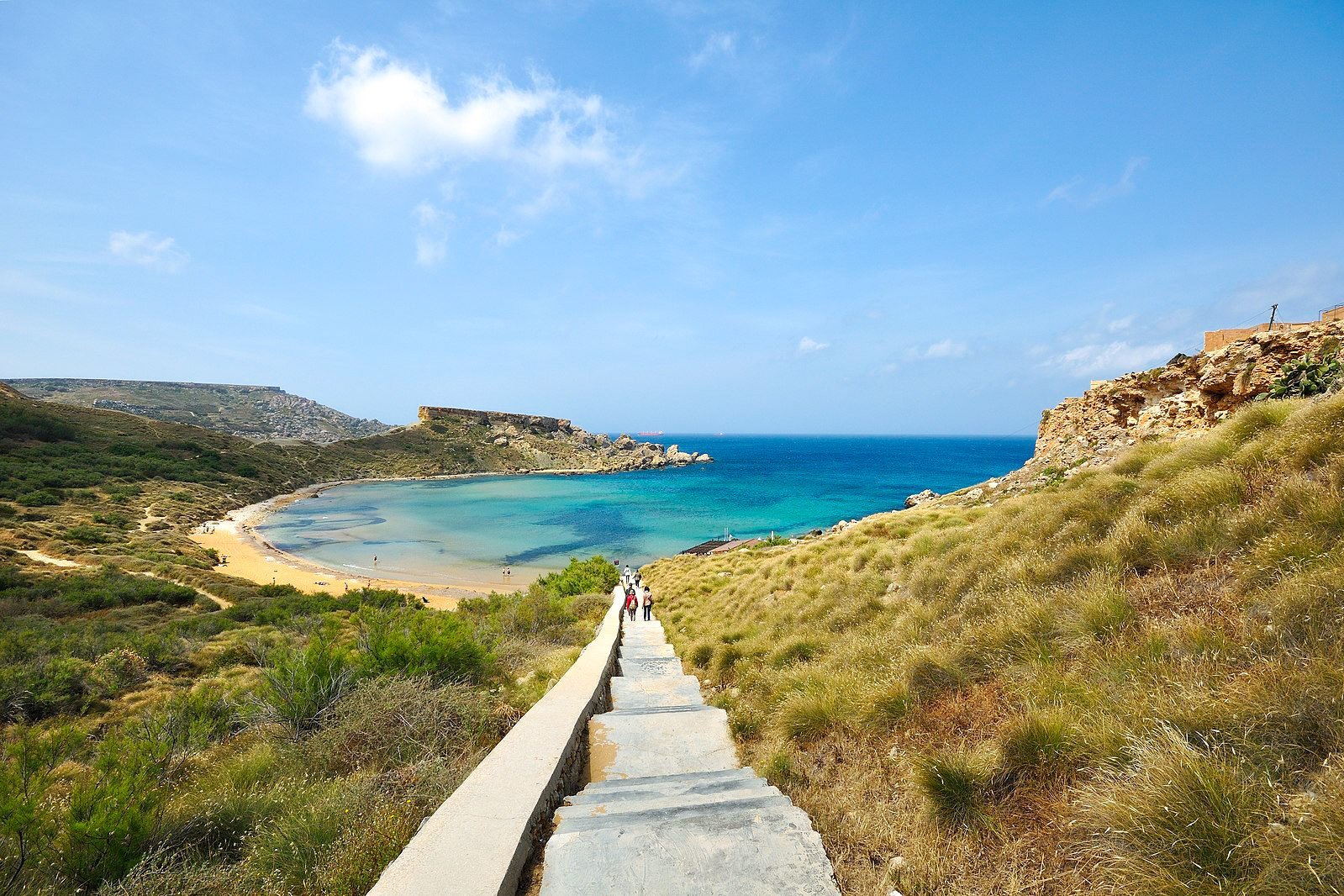 There are certain things, objects and places that belong to everyone and no one. This is a concept that dates back centuries and is what the Romans called ‘res communis’. Such property is by the law of nature ‘common to mankind’ and traditionally included the air, running water, the sea and the shores of the sea. Technically, if the strict regime of ‘res communis’ were to be applied, such places would not and could not be subject to individual ownership or possession.

In the international sphere, this is known as the ‘common heritage of mankind’ and typically includes the deep sea-bed and the cosmos, meaning that these things are not governed by one particular State, nor does any individual State have sovereignty upon them. They are there to be preserved for future generations.

Zooming in on the local context, the notion of ‘res communis’ – or rather, traces of it – is found in what is termed as ‘public domain’. Under Article 3 of the Schedule included in Act 25 of 2016, things in the public domain are such that belong to the Government and serve a ‘direct and immediate public and collective unity or which should be preserved for future generations because of their public nature, common social, historical or cultural nature, environmental importance or natural or strategic importance.’ Then, under Article 4(1) of the Schedule, one finds a non-exhaustive list of things which are considered as public domain:

Apart from this, the Executive Council established by the Development and Planning Act may prepare an annual report of things and places it deems should be regarded as public domain. The Council’s report is forwarded to the Speaker of the House who then forwards it to the Standing Committee on the Environment and Development Planning. The Committee’s report is forwarded to the Minister responsible who then presents to the House a Public Domain Report. Therefore, new places can be added to the list above. Similarly, a site previously classified as public domain may be declassified.

So that is it, right? The beach is everyone’s to enjoy and that is the story? Not exactly. The above is subject to one crucial caveat – sites deemed to form part of the public domain may still be subject to private rights. This means that the rule that the beach is for the public to enjoy unlimitedly is not absolute. Act 25 of 2016 itself provides for prior-existing private rights which were bestowed either through law or contract with the Government.

However, the law does attempt to provide a solution. Act 25 of 2016 stipulates that when a site in the public domain is subject to private rights, there is an obligation to ‘preserve its substance’ and is subject to the utility derived by the general public. Further to this, when there are private rights, the site in question remains burdened by public domain obligations which arise to the nature of the site itself. So in the case of a beach subject to private rights, it cannot be administered in such a way that would destroy its substance or impinge on the environmental importance of the site in question.

The question to be asked – more than six years after the coming into force of Act 25 of 2016 – is this: are the rules and principles enshrined in the law for the preservation of sites in the public domain being enforced properly when the same sites are subject to private rights? That is a whole other story.