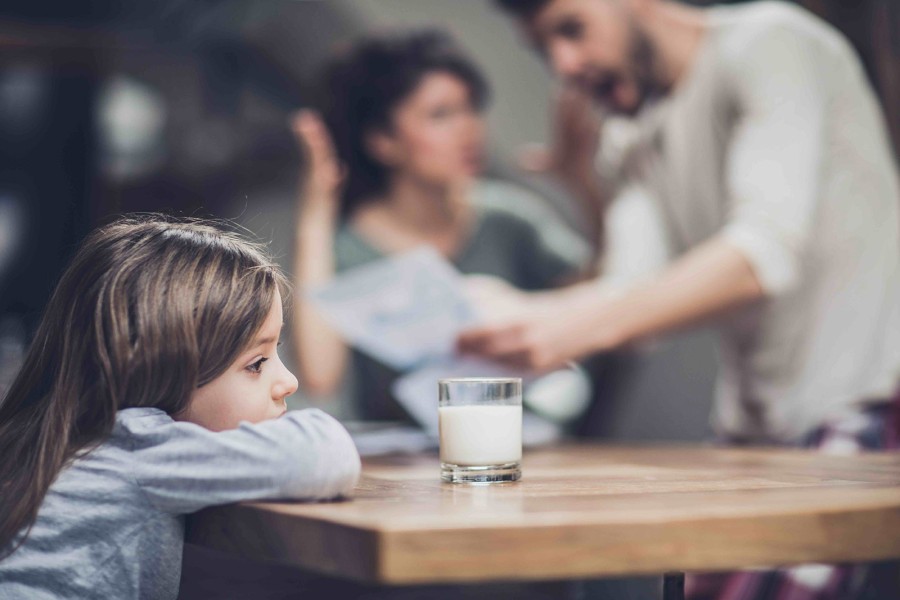 A suit for personal separation is more often than not an ongoing battle. A battle driven by one’s strong desire of gaining more than their opposing spouse. Yet, whilst spouses focus their minds on this personal dispute, who is to ensure that the children’s rights are safeguarded? Who is to make sure that children do not get caught up in their parents’ feud? It is safe to say that such a paramount duty is an additional task left in the hands of the court.

In order to do this, the courts are guided by a fundamental principle which is very commonly referred to as the “best interests of the child principle”, which, in its very self-explanatory jargon delimits that the court is always to account for what is the most favourable for the children. Even though the law stays away from defining what constitutes the best interests of the child, noticeably due to the fact that the interests of no other child are the same, it is well-established that the court adopts a holistic approach, taking into consideration physical, social, intellectual, as well as moral interests.

The far-reaching power of the best interests principle extends also to grant the court the authority to revoke orders which it would have already given, provided that such a change will be beneficial for the children. This power is so fundamental that it has been provided for by the law through article 56 (4) and article 149 of the Civil Code.

In applying this principle in practice, the Court does not adopt a one-for-all approach but rather undertakes a case-by-case evaluation accounting for the children’s lifestyle, their wishes, and their interactions with their parents amongst other factors. It is easily understandable that the Court cannot do all this alone, but must be adequately assisted by professionals and experts. The expert or experts appointed would be engaged for their professional opinion and evaluation of the case at hand which would help the Court understand better the best interests of the children and reach a well-informed decision when pronouncing judgment.

Though this principle might appear difficult to apply, it has become one of the most ordinarily resorted to principles by the Maltese Family Courts, especially in cases related to care and custody. As a matter of fact, article 56 (1) of the Maltese Civil Code provides that “on separation being pronounced the Court shall also direct to which of the spouses’ custody of the children shall be entrusted, the paramount consideration being the welfare of the children.” In order to do this, the Court may be compelled to take some very tough decisions, which may also include divesting a spouse (or both) from their parental authority rights.

It must be noted that the Court does not take decisions lightly and only decides to exclude a parent from parental rights for reasons which are sufficiently grave. This statement is merited to the fact that children need the presence of both their parents in their lives, and as a result, more often than not, the care and custody of children is left granted to both parents.

Conclusively, it can be deduced that the Court at all times seeks the best interests of the child irrespective of the diverse allegations, true or false, made by the spouses against each other. Such allegations often serve nothing more than to distance from the truth and serve to render almost impossible the search of the Court for the truth. Therefore, it is the duty of the court to always look for the interests of the child in order to ensure that no child ends up serving as a weapon.