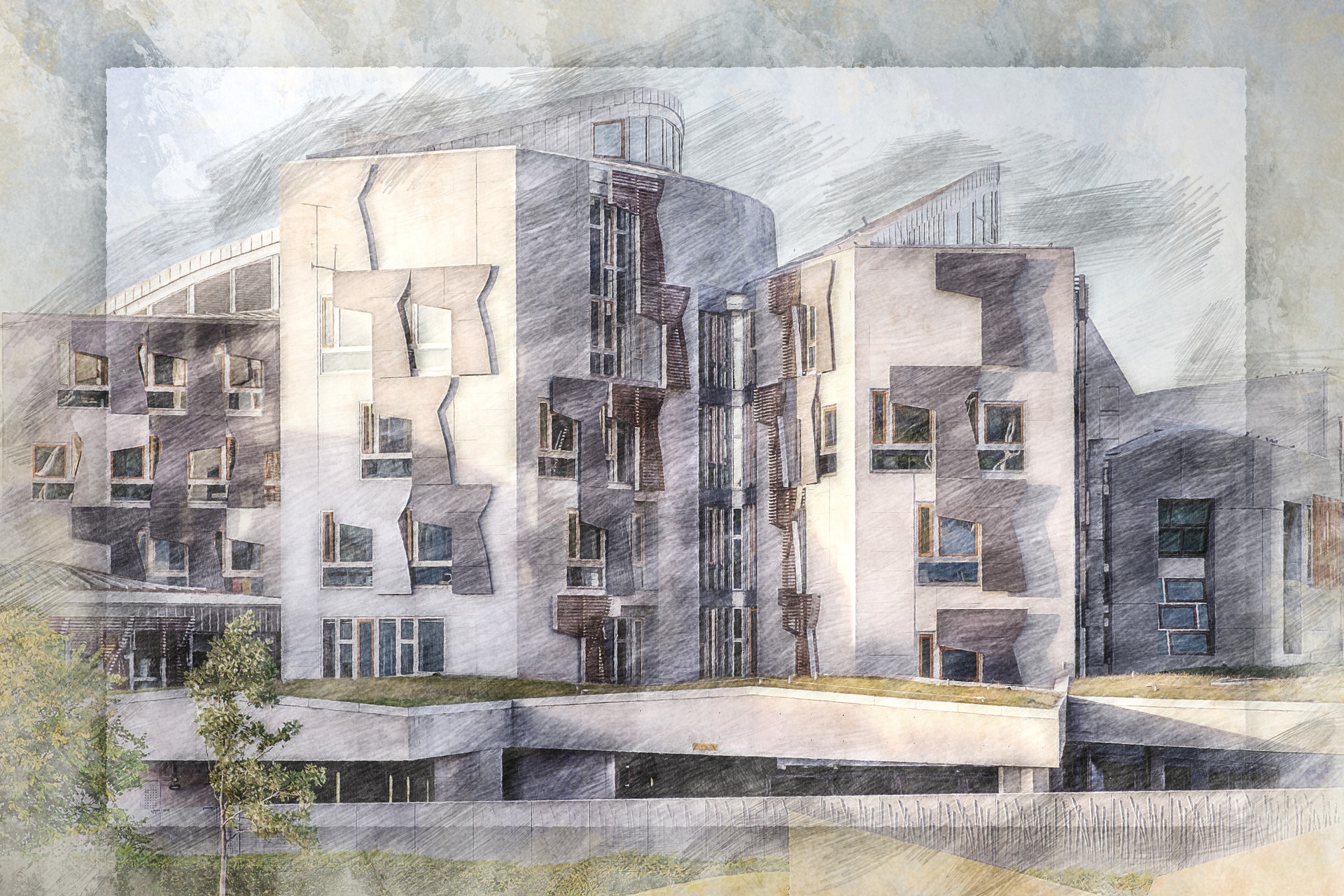 The Czech proverb “A good neighbour increases the value of your property” is perhaps one of the most relatable proverbs when considering the increasing number of condominium accommodation that is available on the market today.

The Condominium Act regulates situations where the respective owners of separate units within a building or group of buildings also enjoy rights of ownership or the enjoyment of the common parts together with the other owners, known as condomini.

The Common Parts are most commonly defined in the deed of acquisition of the property, and unless the contract states otherwise, the following are considered to form part of the Common Parts, even if one or more owners do not make use thereof:

The entrance doors, the lobbies, corridors, the stairwells, the courtyards, the gardens, the airspace above the whole property and in general, the land on which the building is constructed, the foundations, the external walls, including the common dividing walls with neighbouring tenements, the roofs, the shafts, the stairs all the other parts of the property which are intended for the common use.  As well as, all  facilities intended for the common use, such as the  parts  used  as  a  reception  and  as  a  common washroom ,the parts used as a porter’s lodge, for the  central  heating  equipment,  lifts,  wells,  cisterns,  aqueducts,  sewers,  drainage pipes,  all  installations  for  water, gas,  electricity, heating  and  similar  services  up  to  where  the  said installations branch off to the exclusive property of each owners, and works, installations and objects of  whatever  type  intended  for  the  common  use  or benefit.

Why go through the trouble of registering a condominium?

The answer is simple: not all of us are lucky enough to have a good neighbour.

The registration of a Condominium provides a mechanism for the better administration of the common parts, through the appointment of an administrator (being either a condominus or a third-party) who shall represent the condominium in all its affairs, and is entitled to act on behalf of the condominium, including to claim payment from any owner of his share towards the common expenses.

Once the condomini decide to register their condominium, they may start the process by compiling the documents to be submitted to the Land registry, initially by ordering the land registry site plan, and also by the drawing up of the Condominium Rules which require the approval of a two-thirds majority of the units represented during the meeting.  The condominium rules are  to be signed by all those present at the meeting on each page as well as in table format on the last page, including unit number, owner’s name, identity number and signature.  All this with hope of reducing the possible conflicts arising with one’s neighbour.

In larger condominiums, co-owners may opt to appoint multiple or joint administrators the manage the condominium in a collective manner, however only one may be registered with the Land registry.

The condomini shall then record the  agreement reached, whether it was for the appointment of the administrator or the drawing up of the rules by virtue of a resolution signed by the co-owners present and the proxies’ of the absentees.

Certain alterations or innovations to the common parts require the unanimous consent of all the condomini to take effect, such are those  which  change  the  aesthetics  and  decor  of  the condominium, those which seriously affect the use or enjoyment of any common part by any of the condomini and those which may prejudice the stability or the security of the building.

On the other hand, alterations or innovations which bring about an improvement or the more comfortable use or the better enjoyment of the common parts, such as the widening of the entrance door, the installation of a lift, the installation of a hall-porter system and the  conversion  of  a  yard  into  a  garden  or  into  an internal parking space shall be valid if approved by a number of condomini representing not less than two-thirds of the units represented during the meeting.  The same threshold must be met when taking other decisions such as the removal of the administrator, the approval or amendments of the rules and the inter alia, the undertaking of extraordinary repairs.

Unless specifically requiring a higher threshold as indicated in Chapter 398, other decisions shall be valid if approved by a simple majority of the units represented during the meeting and subsequently such decisions shall be binding on all condomini.

It is advisable for any prospective buyer to review the terms of the proposed deed of acquisition to ensure that there are no anomalies or irregularities and if a condominus is not satisfied with any matter which concerns his rights or obligations vis a vis the enjoyment or use of the common parts, he may in certain cases refer the matter to arbitration.

Should you require further assistance, including when facing issues with owners who remain in default of their contribution to the condominium you may contact any member of our firm.

Disclaimer: This article is not to be considered as legal advice, and is not to be acted on as such. Should you require further information or legal assistance, please do not hesitate to contact Dr Rebecca Mercieca at rebecca@abalegal.eu.