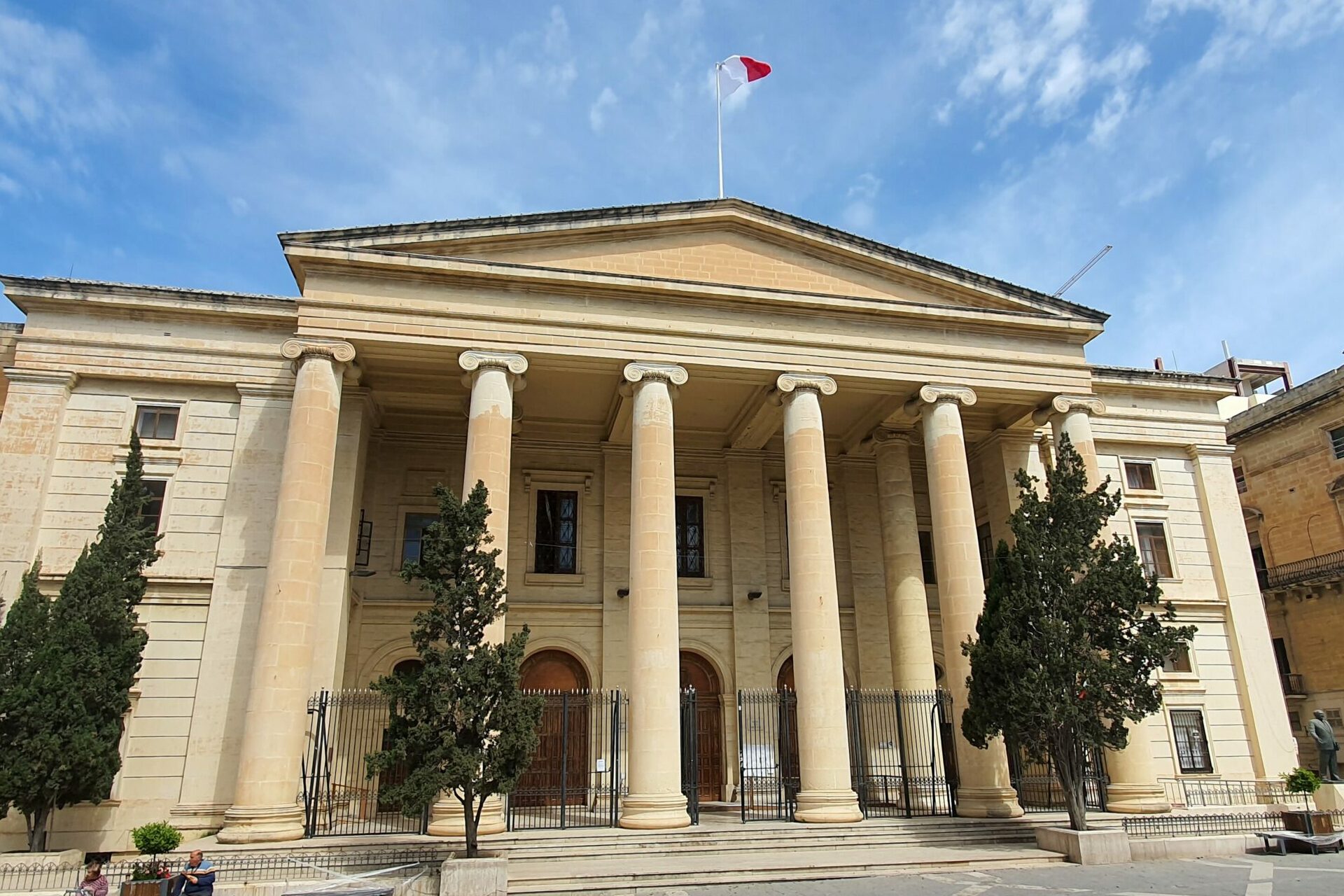 The right to property is protected by the European Convention on Human Rights; therefore, rendering it also a protected by our Constitutional courts. In principle, this means that no one may forcefully take one’s property. Naturally, as with most other laws, there exist certain exceptions (such as cases of expropriation with just compensation). But with most cases, one can enjoy his property without State interference.

The right to property has taken Malta by storm in the last few years. A large number of Maltese landlords (thousands) have suffered the legislative labyrinth created by the continuous development in our rent laws. Two laws are the main culprits: contracts of lease which predate 1995 (under Chapter 69 of the Laws of Malta) and temporary emphytheutical concessions converted into permanent leases (Chapter 158 of the Laws of Malta).

In brief terms, Chapter 69 (the Reletting of Urban Property (Regulation) Ordinance) and Chapter 158 (Housing (Decontrol) Ordinance) had been introduced and amended in order to protect the interest of the general public at the time of their promulgation, by creating protected ‘leases’ that could not be terminated. Basically, on the expiration of the period of occupation agreed to between the parties, the lease did not end, continued, and the landlord could not refuse to renew it from year to year. He had to remain in the lease, whether he liked it or not. To add insult to injury, both laws also placed enormous limits in how rent may increase from year to year – in most cases, rent could only increase in proportion to the yearly COLA increases (which could literally mean an increase of for example five euro every three years). We therefore have beautiful houses in Valletta being rented for €209 a year, properties that on the free market may easily fetch €2000 a month. These laws meant that landlords could neither increase the rent to reflect the market prices nor take back their property.

In time, landlords started to resort to our courts of constitutional jurisdiction to obtain a remedy. The number of these cases are plentiful today, and usually (with some exceptions) go through the following steps:

An Application is filed in court

The court application primarily consists of the landlord’s claims and the remedy that is being requested, and it is made against the tenant and the State Advocate (as legal counsel to the State). The remedies requested are usually two: one against the State Advocate, consisting of a demand for adequate compensation, and another against the tenant, consisting of a declaration that the lease in question is affected by a law that is in violation of Article 1 Protocol 1 of the European Convention of the Human Rights.

At times, an attempt is made to evict the tenant in order to regain back the peaceful possession of the property. This, however, has proven to be a legal tug-of-war between domestic courts and the European Court of Human Rights, with the Maltese courts still very reluctant to directly evict tenants, instead opting to merely declare that the tenant would no longer be able to rely on the articles at law in question to remain in the lease. After that, the landlord would have to file a second lawsuit, and seek eviction before the Rent Regulation Board.

The Respondents will reply to the case

The respondents (the tenant and the State Advocate) will file their reply, stating why in their view the court should not accede to plaintiff’s request. Usually, the parties will attempt to make the argument that these old rent law manage to create a balance between the rights of the landlord and those of the tenant, and that therefore, they are not in breach of the fundamental right to property. The tenant will also usually attempt to exculpate himself/herself, stating that he or she is not responsible for the promulgation of laws, and so, any declaration that a law is in violation of the European Convention on Human Rights is not to affect him, and that he should not be burdened with the costs of the case

A Date for the First Sitting is appointed.

A date is appointed for the first sitting. At times, this proves to be an important sitting because any preliminary objections are raised and addressed — objections which are sometimes capable of putting the proceedings at a halt or even dismiss the case at once.

An Architect is appointed

Usually then, plaintiff (the landlord) requests that a court-appointed architect is engaged in order to give an indication of the rental market value of the property in question through the years. The architect is responsible to draw up a report highlighting various important information about the property, such as whether there were any changes made, any deterioration taking place, and so on. This aids the court in two manners: it allows to see whether there is a substantial discrepancy between the rent received by the landlord and that available on the market, and what kind of compensation would be suitable to remedy the harm suffered by the landlord in view of these rent laws, if in the circumstances of the case they are deemed to be in breach of the landlord’s fundamental human rights. In nearly all the cases, the expenses for the services of the court-appointed architect is provisionally and initially paid by the plaintiff (the landlord), who will only publish his/her findings after having been paid.

Parties are allowed to produce witnesses, bring evidence, and ask questions to the court-appointed architect.

Parties may bring witnesses, produce evidence and submit in court any relevant proof. Thereafter, the parties will be given the opportunity to make final submissions.

A judgment is then given by the court. The court will state whether there have been any violations of the landlord’s human rights, and if so, it will liquidate the amount of compensation to be paid by the State Advocate to the landlord. Never there has been a case where the tenant was obliged to pay compensation, and it is also extremely rare for the tenant to be condemned to pay the costs of the case. There have been limited cases in the past where eviction was also requested and then considered as one of the remedies to be given; however, in the past years, our courts have mostly limited themselves to declare that the tenant would, from the date of the judgment, no longer be able to rely on that law declared to be violating the landlord’s human rights to remain in the property leased. Then the plaintiff would have to file another case before the Rent Regulation Board to seek eviction, unless of course the parties find some sort of agreement.

The parties can then appeal before the Constitutional Court.

Disclaimer: This article is not to be considered as legal advice, and is not to be acted on as such. Should you require further information or legal assistance, please do not hesitate to contact Dr Carlos Bugeja at carlos@abalegal.eu.