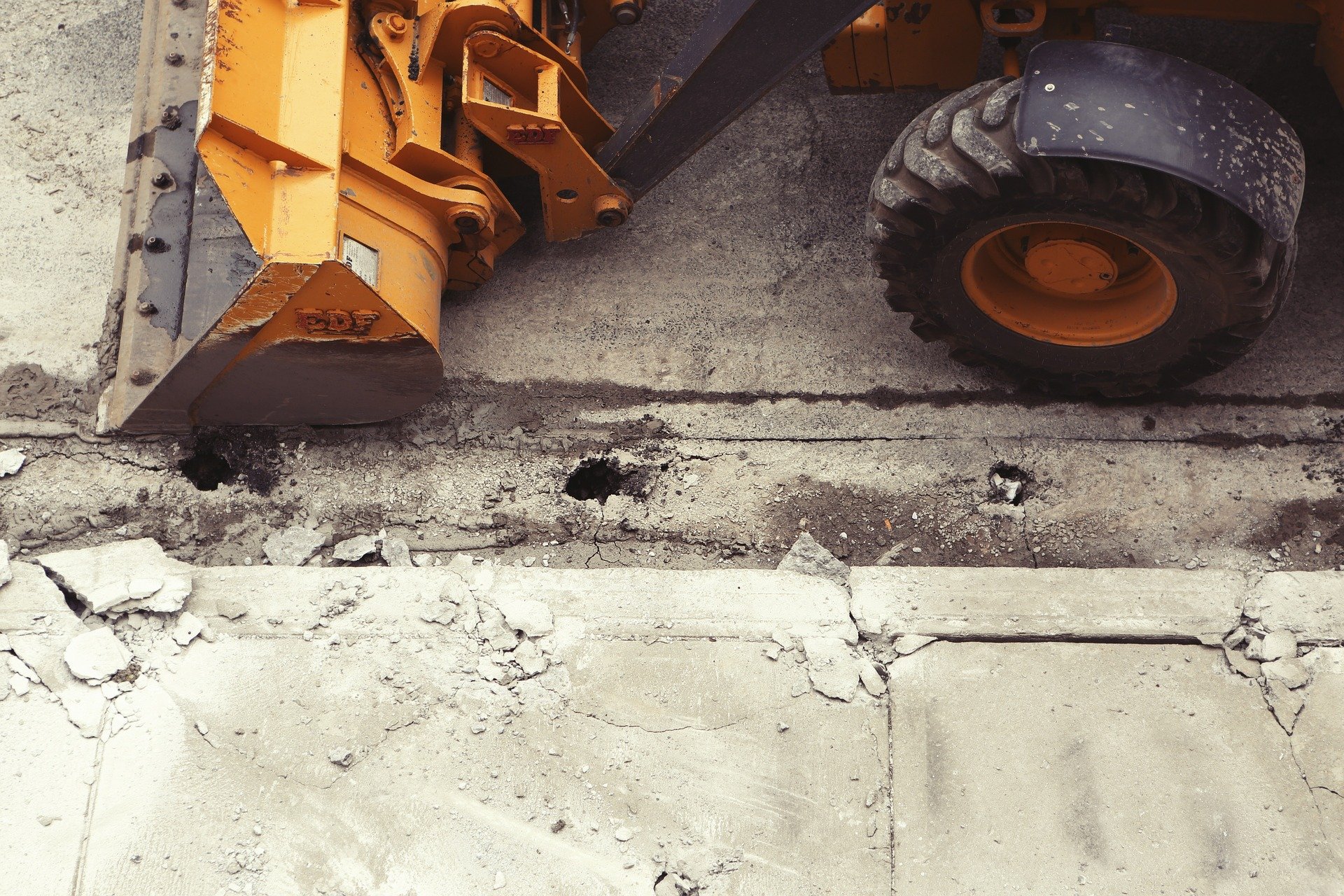 The two and a half feet or the seventy-six-centimetre rule, (in Maltese parlance referred to as “ir-regola taż-żewġ piedi u nofs”), is imposed by article 439 of the Maltese Civil Code.

This article states that, “It shall not be lawful for any person to dig in his own tenement, any well, cistern or sink, or to make any other excavation for any purpose whatsoever at a distance of less than seventy-six centimetres from the party-wall.”

The importance of this article is huge when it comes to the development of adjacent property – when such development involves in any manner the digging or excavation works on an adjacent land. Time and again our courts have taken a rigid stance to protect the effects that this article imposes.

Digging within 76cm, from the dividing wall, is absolutely prohibited – no exceptions. The term digging, includes all excavation works (of any nature), such as trenching and unearthing of material. The material that stands (from surface downwards) within 76cm of the party must remain untouched. The moment one tries to meddle with this protected material, s/he falls foul of this rule.

The scope of this article is by and large the protection of the next-door tenement or property – it seeks to protect the underlying pediment and what surrounds it within the imposed legal distance.

Now, judgments have been consistent in the sense that they have declared the absoluteness of the prohibition that is set out in article 439. In this sense, the court has underlined the fact that there are absolutely no exceptions to this rule. By example, even if one had to satisfactory prove that excavation within the 76cm distance, would not be of prejudice to the adjacent tenement, such evidence would not antidote the absolute prohibition that is set out by the law.

As held in the judgment bearing the names A&N Properties Limited et vs. Charles Busuttil:

There are some judgments that stated otherwise, but the prevalent judgments have moved along these lines.

Judgments have declared that this article creates an easement “servitude” in favour of the adjacent tenement – this is a real right attached to the immovable property. Servitudes are rights attached to immovables; they crop up where tenements are literally being served by another – they are rights established to the advantage of a tenement over another tenement. Simply put, the land being developed is subject to this prohibition. This servitude is of character, because it is of a prohibitory nature.

Like other servitudes, this right can be renounced to – the mode of renunciation must necessarily be done through the means of a public deed. When it comes to renunciation of such rights, there has been some inconsistent judgments. Some court decisions, seem to have accepted that this right given to adjacent owners, may be renounced to implicitly/verbally or even though informal agreements such as a private writing. Other judgments have stressed that such right may only be renounced by virtue of a public deed – given its real right feature.

As held, the law seeks to protect the neighbouring tenement from damages by excavation works. Hence if the legal distance is breached, by law, any damages that are sustained by the adjacent tenement, are automatically presumed to have occurred by result of such breach. In such case, it would be up to the adjacent developer/owner to prove that such damage occurred was not the result of such excavation works.

In conclusion, breaching the two and a half feet rule means trouble to the perpetrator, unless one is authorised to so through the correct means. When this happens, respondents to such cases are by and large condemned to pay the resulting damages, to restore the land as it was before the excavation works/or alternatively to pay a compensatory amount to the adjacent owner.