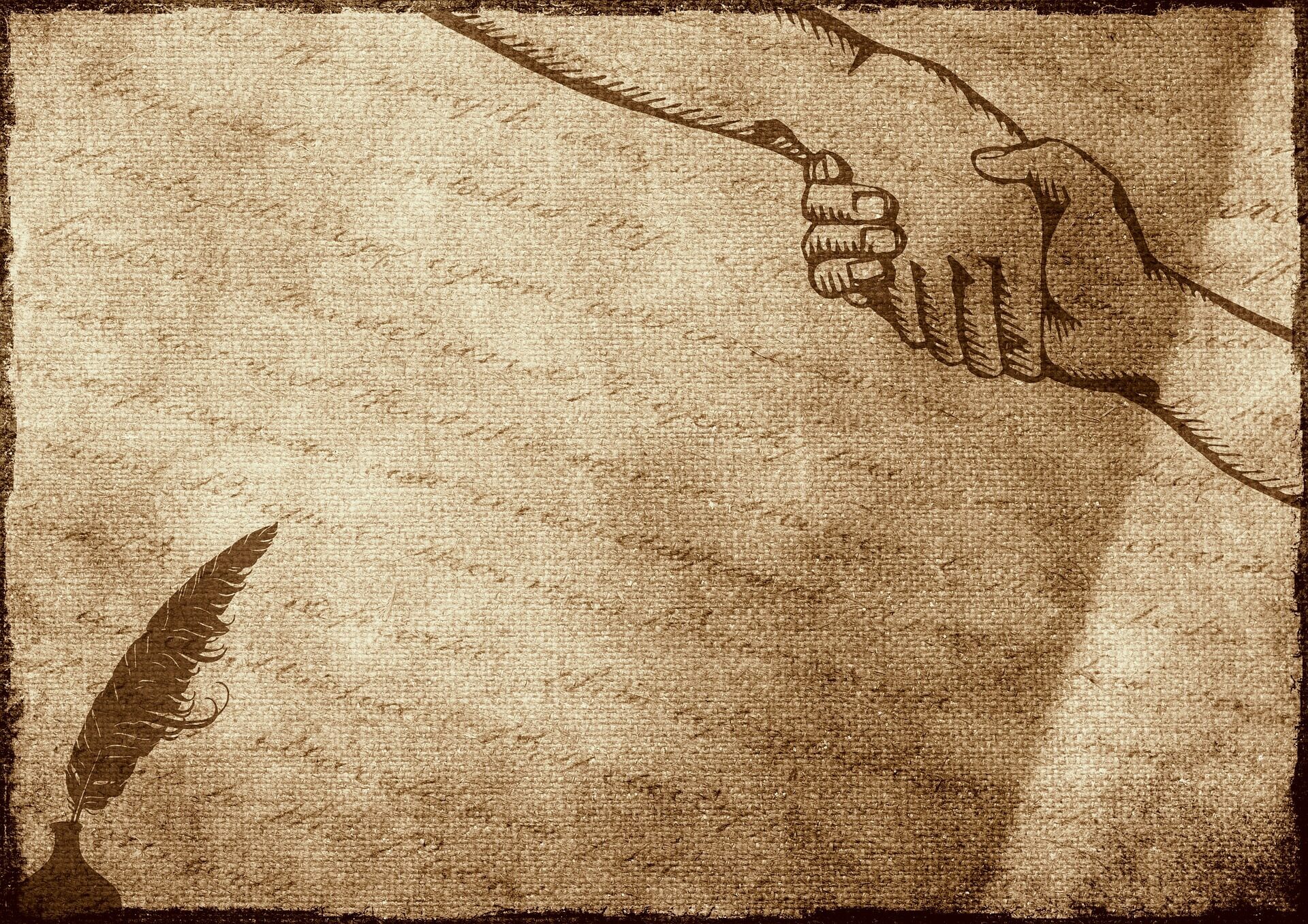 The idea of donating something merely constitutes an act of benevolence; whether you’re donating clothes to your local charity shop or a large sum of money to your children. This is, therefore what distinguishes the contract of donation from other contracts: the act of liberality — as opposed to the quid pro quo characteristic of other contract, such as the contract of sale; where the buyer is giving money to the seller in return for a specific property. In fact, Italian authors such as Giorgio Giorgi have explained that the act of liberality is incompatible with the notion of ‘payment’, because when one provides a payment, a return of something is expected: quid pro quo. Hence, the main purpose of a donation is to enrich the estate of the person receiving the donation, referred to as the donee.

The law on the contract of donation quickly sets out various formalities and conditions which must be respected. Generally, the law states, donations are only allowed inter vivos (ie., a transfer during a person’s lifetime) and are both irrevocable and gratuitous, should one accept the donation. This is all found under article 1737 of the Civil Code, which roots date back to the Roman Empire. In fact, one of the bodies of Roman Law (known as the Institutes of Justinian), drafted some 1,500 years ago and mainly based on a previous code of laws, established that donations are only allowed inter vivos, as donations causa mortis (therefore, a transfer after one’s death) are ‘legacies’, which is a mode of acquisition relating to the law of succession.

It further stated that should the object of the donation exceed five hundred solidi, then such transfer had to be registered in an official registry. Evidently, this mechanism is still very much in place nowadays. In this regard, article 1753 states that all donations must be made by a public deed, unless the “sum or value thereof is moderate, regard being had to the condition of the persons and to other circumstances”. Naturally, this would mean that a donation of an immovable property would have to be made by a public deed, as an immovable property’s value is not ‘moderate’. In fact, the law mentions “manual gifts of money or of other movable corporeal things, or documents to bearer” to this effect. Further to this, the law also exempts certain other instances such as the assignment or cancellation of debt, for one may also donate the remission of a debt.

On the other hand, the irrevocability of a donation is dealt with by Sub-title III of the Civil Code’s Title XIV, entitled ‘Of the Exceptions to the Rule of Irrevocability of Donations’. In parallel to this, the Institutes of Justinian had eloquently stated that “once perfected (a donation) cannot be lightly revoked”. In fact, one of the grounds under the above-mentioned sub-title of the law also finds its roots in Roman Law, whereby article 1787 speaks of ‘Revocation for Ingratitude’. Similarly, the Institutes of Justinian stipulated that:

“It must be observed, however, that, even when gifts are quite complete, our constitution allows donors, if the donees prove ungrateful, to revoke them for certain specified reasons, lest otherwise their generosity should be an occasion of injury or loss”.

The present grounds for revoking a donation on the basis of ingratitude all, in fact, stem from the fact that there “should be an occasion of injury or loss”. Amongst the revocation for ingratitude, there also exist other grounds such a by virtue of a resolutive condition and in cases of endowments to organisations in instances where a foundation itself is revoked.

Evidently, the law of donation clearly identifies the strong presence of Roman Law in our laws, despite it being drafted well over a millennium and a half ago. Naturally, there have been certain legislative reforms which though merely reflect the societal requirements and modernisation, such as the now-abolished idea under the Institutes of Justinian that gifts (donations) between husband and wife were prohibited.