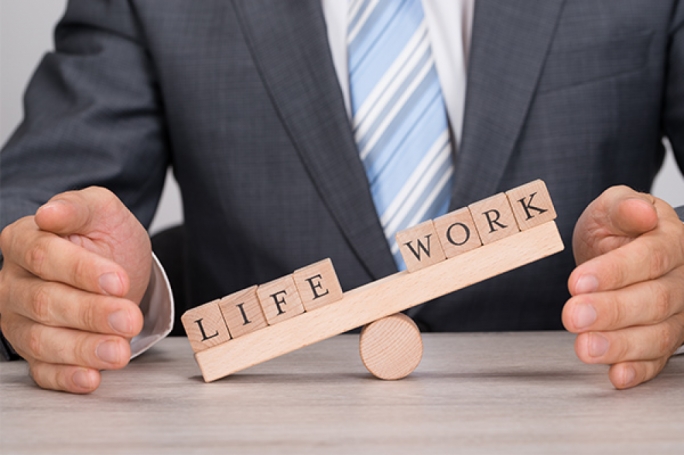 The beneficial impacts of modern technology do not come as a hard nut to crack for they are easily recognised and generally accepted by society. What is often bypassed however, is the question of the price paid by the effects of technological advancements and whether these are dwindling the boundary between family life and work life at the expense of our well-being. This statement finds its own special footing within the ambit of employment since employees are seemingly only a few clicks away from their employer irrespective of whether it is the weekend, whether they are on holiday or whether it is 10pm and way out of their working hours.

The nature of the world of work continues to evolve with the growing use of smartphones, tablets, and laptops by employees. With synced work mailboxes into personal smartphones, the growing use of instant messaging, and now also through the heightened use of video conferencing portals and interactive meetings, the employee is barely given time to switch off from his working environment.

This reality is what has sparked debates between European Union Member States concerning the infamous right to disconnect. Apart from the remarkability of this right in its’ own merits, one should not disregard the fact that this Recommendation was pushed for by a Maltese Member of the European Parliament. Following the adoption of a parliamentary resolution on the 21st of January 2021, recommendations have been made to the European Commission with the prospect of issuing a directive which will see the right to disconnect serve as a foundational right to all citizens of the European Union. The wording of the resolution highlighted the problem of being constantly connected along with the high demands of the workplace together with the rising expectation that workers are reachable at any point in time can negatively impact employee’s rights, and their physical and mental health and well-being.

There is a difference between working time, during which an employee must be at the disposal of the employer, and contacting an employee outside working time, where an employee has no obligation at all to be at the employer’s disposal. It can be drawn that the main purpose behind the introduction of the right to disconnect is aimed to safeguard the employee’s health with special focus on protecting employees from the psychological risks of anxiety, depression, burnout, and technostress.

The situation is not the same in all Member States. Under the current legislation and the case-law of the Court of Justice of the European Union, employees are not required to be available to the employer on a 24/7 basis and without interruption whatsoever. Notwithstanding, the right to disconnect is still absent from Union law, and the situation amongst Member States varies widely.

As proposed, the right to disconnect enables employees to refrain from engaging in any sort of work-related tasks, activities, and electronic communication including phone calls and emails, at any time falling outside of their working time. This right shall also extend to rest periods, vacation leave, maternity, paternity or parental leave as well as public holidays. With the protection of the right to disconnect, the employee will need not fear that he will face adverse consequences for having failed to respond to an email or answer a phone call whilst outside working time. As a matter of fact, the proposed law seeks to underline this particular point – that employers should not expect, let alone require workers to be directly or indirectly available or reachable outside their working time. This restriction shall also extend to co-workers who should likewise refrain from contacting their colleagues outside the agreed working hours for work-related purposes.

It must be pointed out that this law is at present still in its recommendation stage to the European Commission and as a result has no force of law within Member States of the European Union. It is only once the prospected directive is conclusively adopted by the European institutions that it finds its applicability within the local context. That said, the crux shall ultimately rest in the hands of the Maltese legislator to transpose the wording of the directive into Maltese law. Nonetheless, the introduction of the right to disconnect is a hopeful step towards restoring the boundary between family life and work life and it is set to greatly influence the current functioning of most workplaces.