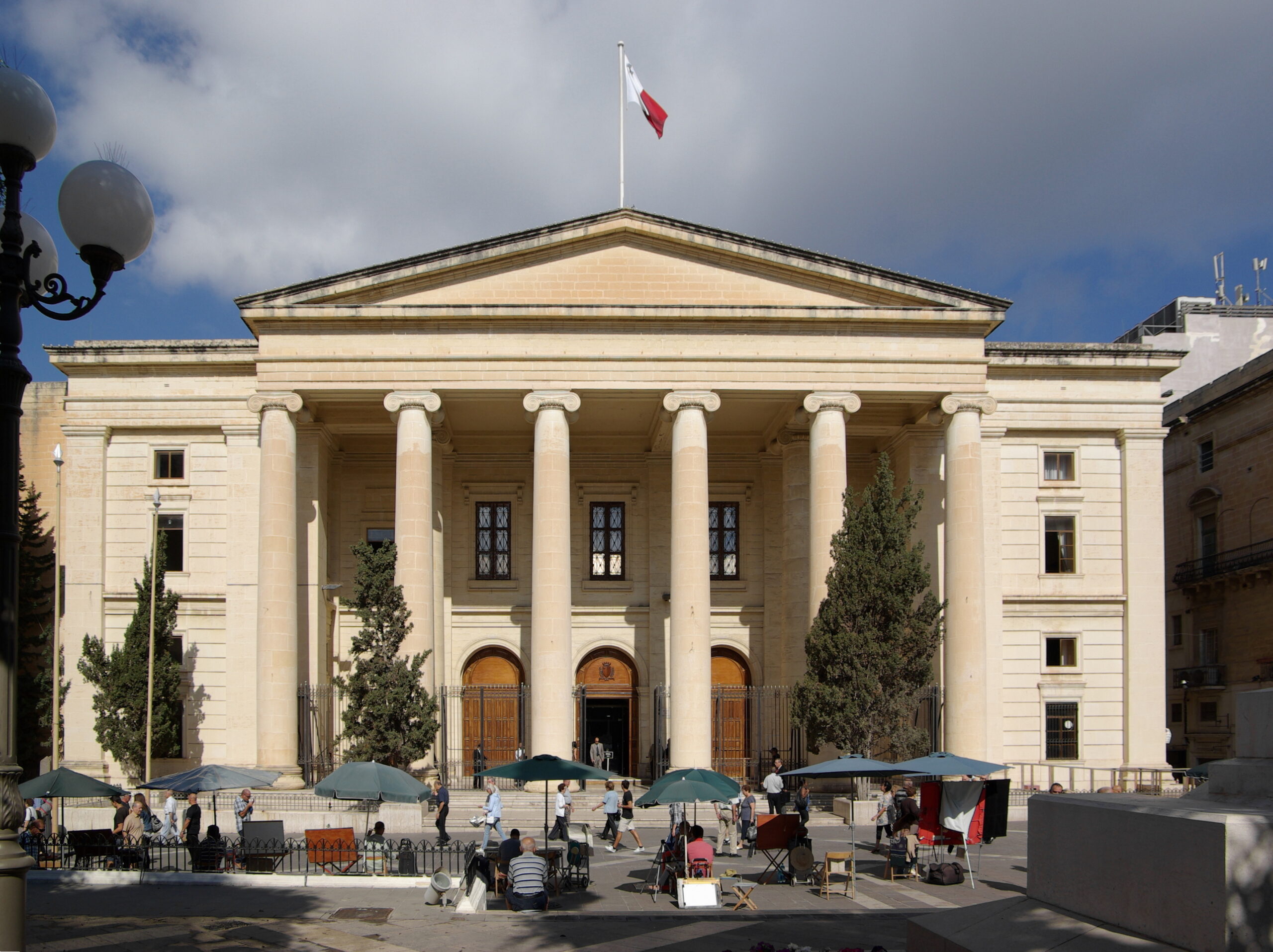 What happens if Person A files a suit against Person B and B, following this, files a separate case against A on the same merits while the first case is still pending? Such scenario is more common than one might think and the consequences of allowing both actions to co-exist are adverse, to say the least. From a purely legal perspective, having both actions live on separately can result in conflicting judgments. The successful litigant in both cases will face difficulty in enforcing the respective conflicting judgment. Moreover, even from an administrative perspective, having two actions on the same merits is surely not the best use of the Court’s recources.

It is precisely because of this that the law affords two options. The first option (Article 792 of the Code of Organisation and Civil Procedure) consists in requesting the Court to transfer the case before the Court first seized of the matter so that it may be heard by such court (the plea of lis alibis pendens). The second option (Article 793 of the same Code) involves requesting a connection of actions.

While the first two requirements are relatively straightforward, the third is not so easily satisfied. If the two cases concern the same parties, the same subject, but the legal ground/s are different – for example, one is based on contract and the other non-contractual – the third requirement of the plea would not be satisfied. Thus, in theory, both actions can co-exist.

This is where the connection of actions comes in. If the link between the two cases or actions is present but is not immaculate, or one of the above requisites is not satisfied, one may instead opt for this option. In such case, as explained by the Civil Court First Hall in the abovementioned Mangion vs Friggieri et judgment, when two actions are connected, two separate judgments are given. What needs to be proven in such case is that both cases are linked through a common subject and that the result of one will affect the other.

Therefore, to answer the premise question, if Person A files a suit against Person B, and B files a case against A on the same merits, the exercise that must be undertaken is to see how similar the two cases actually are. If the person, subject and claim are the same, the plea of lis alibis pendens will most likely be successful. If the merits are similar but not identical, one may instead opt for connection of cases. Ultimately, the measure adopted to determine the similarity or otherwise of the two cases is at the discretion of the Court.