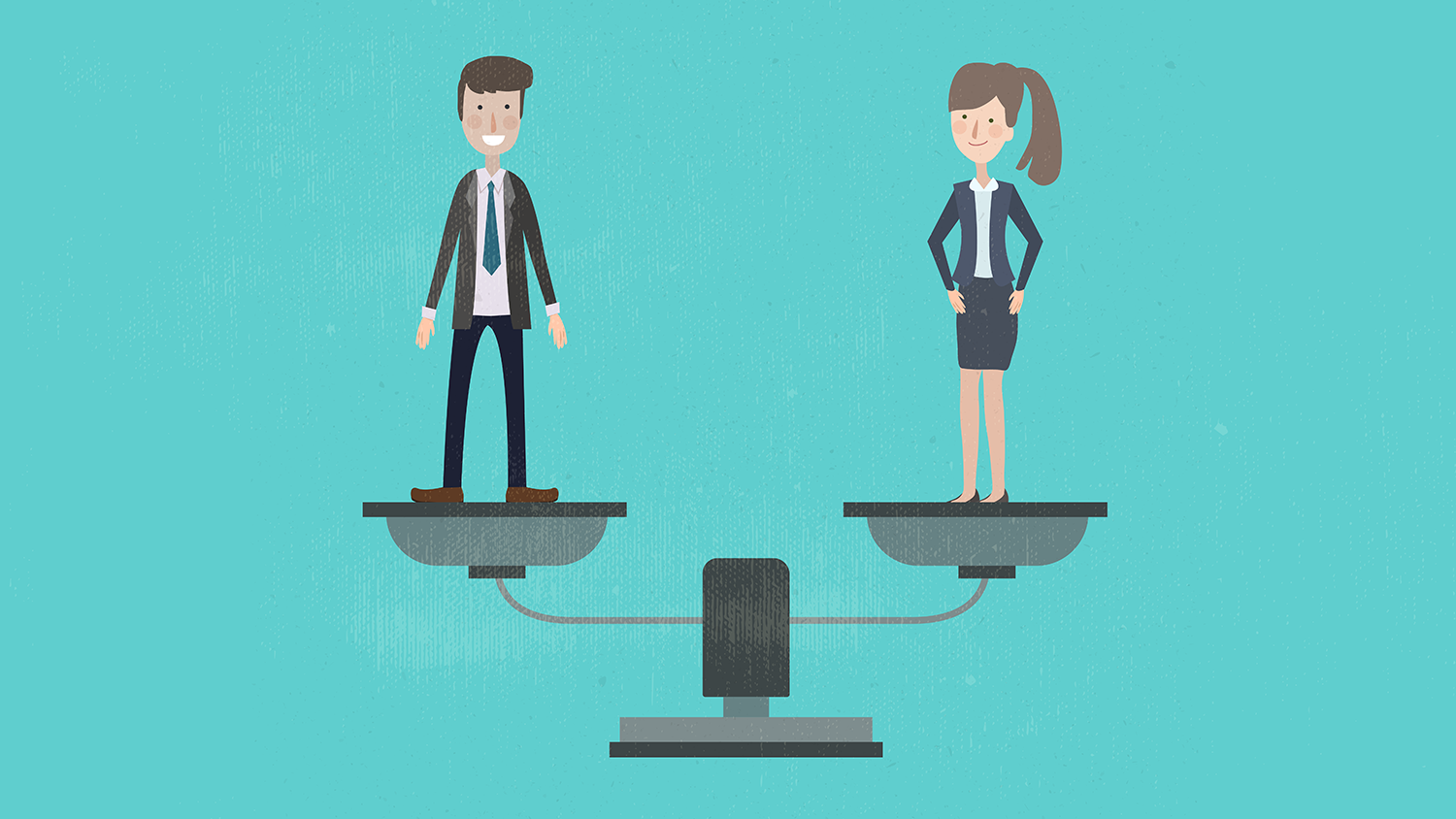 August 2022 welcomed the introduction of subsidiary legislation 452.125[1]; ‘The work-life balance for parents and carers regulations’ the scope of which was to transpose the relevant provisions of Directive (EU) 2019/1158.

Undoubtedly, this is a steady start towards achieving equality between parents of both genders with respect to employment opportunities and fair treatment.

Although much is yet desired by fathers in Malta, especially by fathers who have to fight for a minute of quality time with their children as they remain doomed by archaic Maltese law in custody and separation legal battles, this recent law introduced the concepts of paternity leave, carers’ leave and flexible working arrangements in Maltese labour law for both sexes who are workers, irrespective of the period of employment or service, marital or family status.

Initially, the tone of the new law is that parents are not equal, as article 4 of S.L 452.125 distinguishes between the first parent and ‘the second parent’, an equivalent to a father.  However, this specific article introduces the long-awaited introduction of the 10 working days of paid leave for ‘second parents’, on the occasion of the birth or adoption of their child; a great improvement from the previous single day, which fathers used to be entitled to on the occasion of the birth of their child.

The newly transposed law also provides workers with a right to request to return prematurely to the original working arrangements and pattern, before the end of the agreed period, where a change in circumstances is justified.

With regard to ‘parental leave’, the law makes reference to ‘the individual right of each parent’ for a period of 4 months until the child attains the age of 8, notably an even greater step to achieving equality between parents.

During the period of parental leave, or upon the granting of parental leave, the employee shall also have the right to apply for promotion opportunities within the work-place. At the end of the respective period of leave, workers ( of either sex) have the right to return to their original patterns and working arrangements or equivalent posts and similar conditions, which are no less favourable to them.  They shall also be entitled to any benefit accruing during their absence, which they would have been entitled to, had such leave not been taken.

Paid parental leave amounts to two months, which shall be paid at the same rate as established for the sickness benefit entitlement under the Social Security Act in the following manner:

(i) 50% of entitlement shall be paid where the child (or children) for whose parental leave was granted has/have not yet attained the age of 4 years.

(ii) 25% of entitlement shall be paid where the child (or children) for whose parental leave was granted is/are between 4 and 6 years old.

(iii) 25% of entitlement shall be paid where the child (or children) for whose parental leave was granted is/are between 6 and 8 years old.

The Introduction of Carers’ leave

Legal Notice 201 of 2022 further introduced the concept of carers’ leave, granting every worker 5 days of unpaid leave to attend to the needs of relatives or persons who live within the same household, suffering from illness and are in need of support and care.

Employer- employee disputes regarding entitlements covered by this regulation may be referred to the Director General of the Employment and Industrial Relations who will act as a mediator between the two.