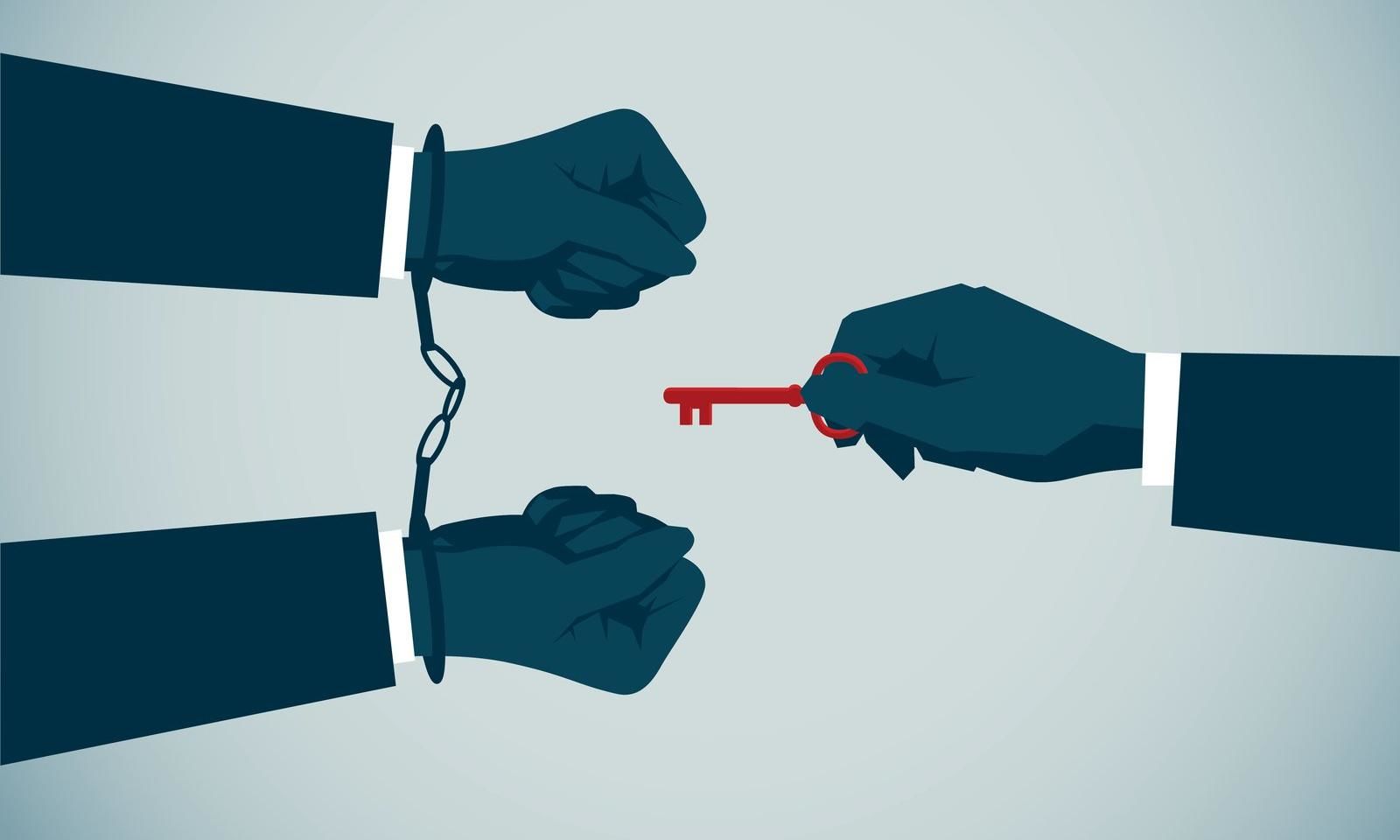 The terms presidential pardon or prerogative of mercy, commonly referred to in Maltese as proklama or maħfra presidenzjali, have in the past couple of months become buzzwords in Malta. As the name itself suggests, a presidential pardon implies clemency or forgiveness. It is an extremely powerful discretionary tool, regulated by article 93 of the Constitution of Malta, vested in the executive arm of the State, specifically the Head of State. A presidential pardon empowers the President, through Cabinet, to assume powers ordinarily vested in the judicial organ of the State. In other words, this powerful tool usurps the functions of the courts of criminal jurisdiction.

Generally, when granted, a presidential pardon either exonerates, conditionally or unconditionally, an individual from criminal prosecution for his/her involvement in a crime or else discontinues the effects of a criminal conviction by, for instance, ordering that an inmate serving an imprisonment sentence be immediately released from prison. The President may also, in terms of article 93 of the Constitution, substitute a less severe form of punishment for any punishment imposed on any person for any offence, at his discretion or owing to a change in law where the relative punishment would have been decreased.

Many a times, presidential pardons are granted in exchange for inside knowledge or information that would help the investigative authorities and prosecutorial bodies secure the convictions of the true masterminds of the crime concerned. Such pardons are generally subjected to a number of conditions, the standard one being that the individual pardoned has to give State evidence and reveal the whole truth in Court and moreso cooperate fully with the prosecution in arriving at the truth. If the person does not abide by any of these lawful conditions, the pardon may be revoked.

Interestingly, contrary to what many might think, while a request for a presidential pardon is on paper addressed to the President, the latter is actually compelled to act on the advice of the Cabinet, generally the minister responsible for justice, prior to granting a pardon. In fact, when the office of the President of Malta receives a request for a presidential pardon, such request is normally communicated to the minister responsible for justice for his advice, who in turn generally consults with other authorities such as the Attorney General or the Commissioner of Police.

What is also noteworthy about the manner in which presidential pardons are granted is that contrary to criminal offences which are tried by independent and impartial courts in a public setting, all discussions and arrangements in connection with presdential pardons take place privately behind closed doors. The consultation carried out, if and when this is done, is normally limited to government ministries, departments, agencies and/or the public administration. Technically speaking, the Cabinet need not even consult with the Attorney General and/or the Commissioner of Police prior to deciding whether or not to grant a prerogative of mercy. Moreover, the public and the media is never consulted as to whether an amnesty should or should not be given and in which circumstances or under what conditions. This makes the exercise rather secretive and partial.

One may, in light of the above, justifiably question the overall fairness of the system of presidential pardons, especially in Malta where the decision-making process is not transparent and is practically left in the hands of polticians. However, on the other end of the spectrum, the importance of the presidential pardon system – which is found in most democratic countries – is undisputed if utilised for humanitarian reasons, inter alia to combat miscarriages of justice and as a tool to ensure that those who commit serious crimes do not escape punishment.