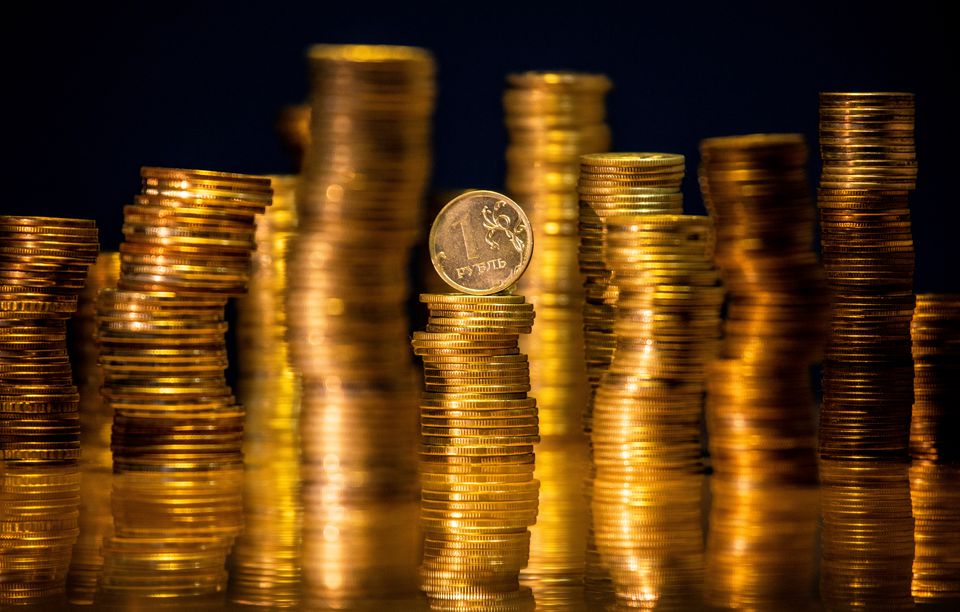 Sanctions on Russian oligarchs and the role played by the Maldives

Over the past week we have seen how the global community is reacting to the Russian invasion in Ukraine. The EU, US and UK have so far imposed a raft of economic sanctions on several Russian oligarchs and the Russian President himself.

The type of sanctions that have been imposed so far by the European Union, US and UK vary from restricting trade, freezing of assets and applying travel bans. Notably, large Russian Banks have been isolated from the US banking system, thus not being able to process large US dollar transactions. The EU have cut off a number of large Russian banks from the SWIFT payment system. Around 70% of Russian Banks use the SWIFT payment system. Essentially, this system allows banks to instantaneously communicate with each other about the amount of money to be transacted. This ban, does not mean that Russian banks are hindered from transacting with western banks, but the process of transacting is now slower, complicated and expensive.

A number of Russian oligarchs have also been directly effected seeing their assets frozen or seized by US, European and UK authorites. Other Russian billionaires who have so far not yet been sanctioned by western authorities are seeking to sell some of their assets in a move to avoid sanctions. For instance, the UK sanctions come with a 6-month transitory period (down from the original proposal of 18-month), this provides the possibility of selling property within this period and move monies abroad, out of the United Kingdom. However, in order to sell such property one would have to lift the veil on who is the ultimate owner of that property.

A few days ago, the French authorities seized a 289 foot yacht owned by a Russian oligarch that was placed on a list of sanctioned persons. The yacht was in La Ciotat for repairs and French customs officials stopped the vessel from leaving port on the basis of these sanctions. EU sanctions have also targeted certain areas within the energy sector, aviation & transport sector and technology sectors. In addition, the EU have also placed bans on visa facilitation provisions for Russian diplomats and businessman.

Why Maldives and Montenegro?

In a bid to avoid the seizure of their superyachts, Russian billionaires are ordering that their vessels sail towards Maldives and Montenegro. These two small countries currently do not have an extradition treaty with the US, although in some cases Montenegro had extradited persons to the US to face proceedings. Montenegro will not remain a safe haven for these vessels given its close ties with the EU and senior Montenegrin government Ministers have confirmed that Montenegro will join the EU in imposing sanctions.

The Internation Criminal Court can prosecute four offenses namely, the crime of aggression, genocide, war crimes, and crimes against humanity.  The question that follows is: Does the International Criminal Court (ICC) have jurisdiction over such crimes in the territory of Ukraine?  The simple answer is yes – even if Ukraine is not a signatory to the ICC statute. ICC jurisdiction would apply provided that Ukraine accepts the same. However, in practical terms, it is difficult to prosecute Russian Political leaders for such crimes unless they are found and arrested in a country that accepts ICC jurisdiction. Russia withdrew its membership from ICC in 2016.